Starting at $799 with a Core i3 Samsung have just set the a very competitive lower benchmark for touchscreen Ultrabooks. Based on the existing industrial design it’s going to be a really solid offering. 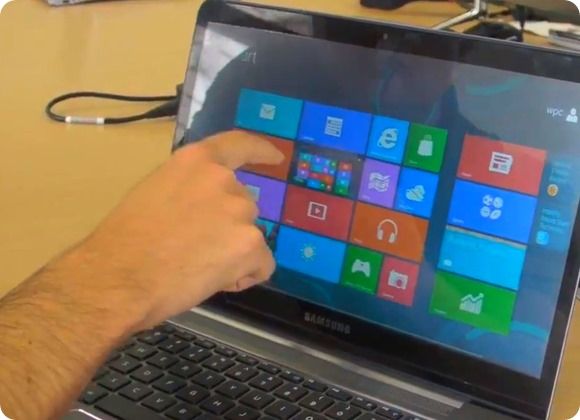 Laptopmag don’t have an article about this yet but we’re expecting one soon. We might even hear details in the Samsung event that’s just kicking off in Berlin right now.