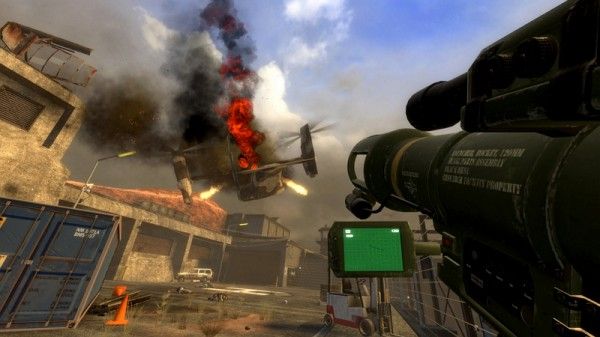 First, if you don’t yet have Black Mesa you can download it on the official website for free. You’ll need to have Steam installed, as well as the Source SDK Base 2007, which should automatically install through Steam after the instillation of Black Mesa. If you haven’t had the pleasure of being introduced to the Half-Life series prior to this juncture, check out the Black Mesa trailer:

Now that you know a bit about what to expect, I should mention that in the video I’m using the Asus UX31E equipped with a Core i5 Sandy Bridge processor with HD3000 graphics. Those with newer Ivy Bridge Ultrabooks with HD4000 and those with Core i7 processors will likely be able to achieve even better performance. If you are using discrete graphics from Nvidia, this guide won’t be as useful, but it’ll still give you a good idea of how to experiment with Source for best performance. Before you start, be sure to check that your graphics drivers are up to date. We’ve got a simple guide to update your Nvidia or Intel drivers automatically right here.