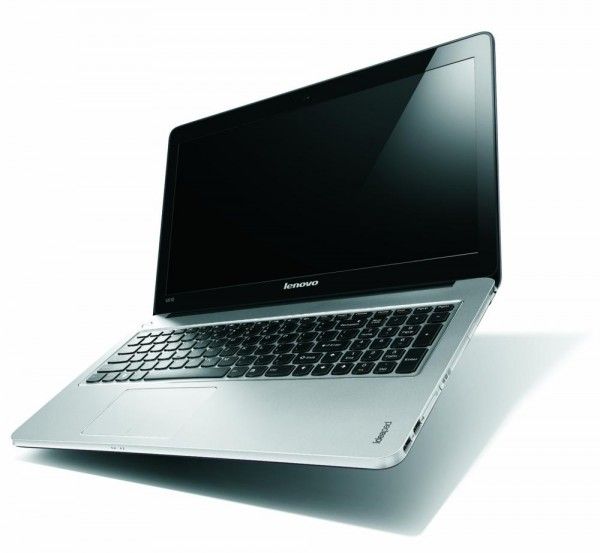 Lenovo was kind enough to shoot us a full list of specifications for the U510, their latest Ultrabook addition to the IdeaPad U-series. It turns out that the screen is actually 15.6″ instead of just 15″, and unfortunately we’ve now got confirmation of a 1366×768 resolution. Not surprising given the low $679 price tag, but a big screen like this could make good use a of 1600×900 panel. It doesn’t look like Lenovo will be offering options for the screen either. On the plus side, discrete graphics are going to be optional, putting the U510 in direct competition with the Asus S56 Ultrabook.

The spec sheet reveals exactly how they brought the price down to $649 — Lenovo will be offering the U510 in last-gen Sandy Bridge variants as well as Ivy Bridge. Here’s the full list of available processors: 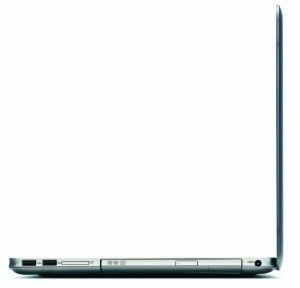 On another note, Lenovo will be offering the U510 with Nvidia GeForce 625M discrete graphics. While this is the bottom barrel of discrete cards from Nvidia, it should still provide some extra power over the integrated HD 4000 from Ivy Bridge.

The U510 is due out this month and will likely be updated to be offered with Windows 8 once it is launched in October — customers who purchase the U510 with Windows 7 are eligible for a $15 upgrade to Windows 8 through WindowsUpgradeOffer.com.

We posted a gallery of U510 photos yesterday, take a look!