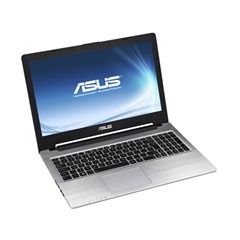 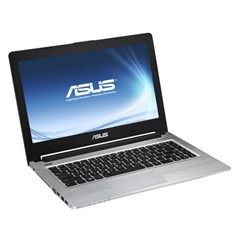 Specs appear to be as before with the same models. Only the Operating system is changing. All versions are potentially available with Core i3, i5 and i7 CPUs

We’re seeing the S56 in the German sales channels at a competitive 699 Euro. It’s about 100 Euro above the cheapest Ultrabooks out there) but comes with Core i5, 4BG ram and the Nvidia GT635M and DVD writer included.  In the UK we’re seeing early signs of an S56CA (without discreet graphics) for £599.

ASUS USA still have Windows 7 listed on their product pages (although “ASUS recommends Windows 8”) and there’s no indication of any sales channels in the USA yet although we hope that will change after the ASUS event on the 23rd.