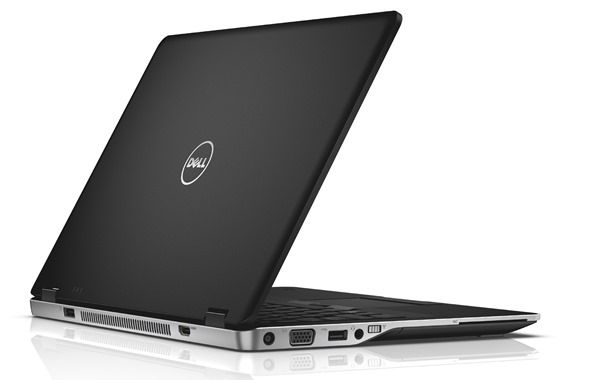 We’ve known about the Dell Latitude 6430u for some time now availability in Germany means the full specification set is now revealed.

Pricing has not been revealed at this stage but we suspect that this could be a B2B only product for now. We’ve got a query out about WiGig accessories.

It creates a small problem for our database though. Is WiGig a wireless network or a personal area network feature. We’re tempted to say PAN as this is a short-range technology.