Disclosure: Our pals from Dynamism were kind enough to send over the Gigabyte U2442V Ultrabook for us to test. 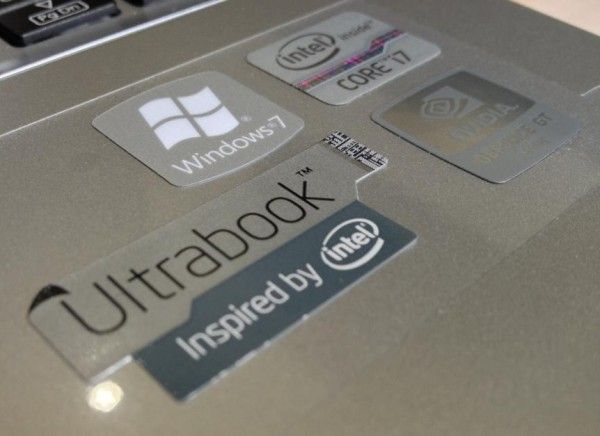 Gigabyte’s U2442V positioning within the Ultrabook space is clear; while the unit meets the guidelines for Ultrabook size and weight, portable performance is the prime objective. Gigabyte has certainly packed the U2442V full of potent components to achieve that goal:

Along with the performance components, the U2442V has one of the best port sets I’ve seen on an Ultrabook: 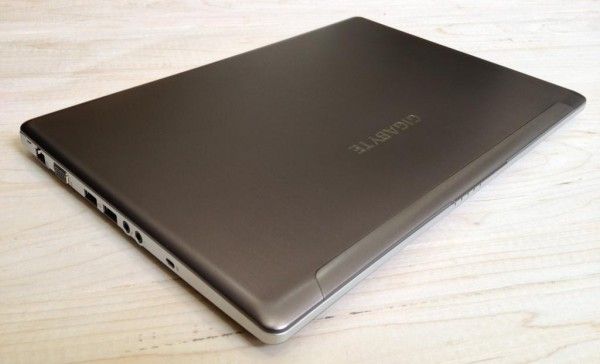 The Gigabyte U2442 shares much styling in common with the Lenovo U310 and U410 Ultrabooks. The top of the lid and bottom of the computer are brushed aluminum (the U2442’s is a dark champagne color), while the inside (keyboard deck area) is silver plastic. On the top of the lid there is an accent piece which is colored the same as the lid but it is actually plastic and likely houses the dual WiFi antennae.  Though the designs are similar, the Gigabyte unit has a noticeable foot up in the quality department next to the Lenovo U310 thanks to better assembly. The plastic deck on the U2442V feels solid all the way around and there is no noticeable keyboard flex during normal typing. The hinge strength is just right, allowing you to lift the screen up with one finger while the rest of the U2442V stays flat on the desk. 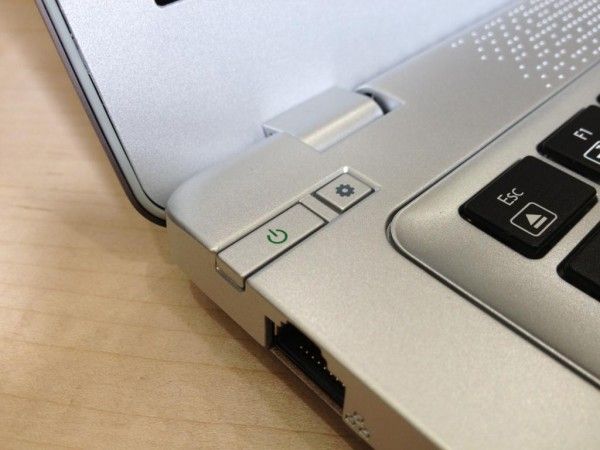