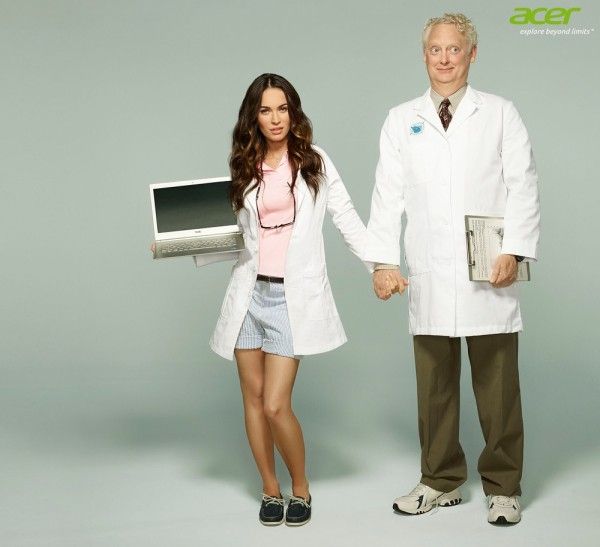 Maybe there’s just something I don’t quite get concerning Megan Fox and dolphins… but assuming I’m not so far out of the loop to understand what Acer is going for with their new Acer S7 commercial, I’ll just go ahead and say it: I’m lost.

Here’s the new ad; if you’ve got any insight into what I’m missing, feel free to let me know (also available in German, French, Chinese, Japanese, Russian):

Does the ad make you want an Acer S7? Does it demonstrate the strengths of the Ultrabook? Let us know if the ad clicked for you in the comments below.