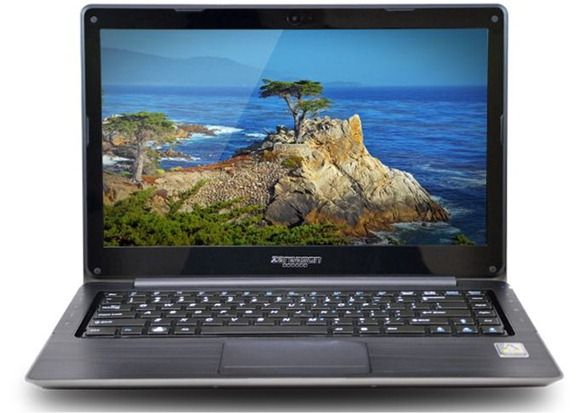 We’ve only reported on three Linux-related Ultrabooks since we started Ultrabooknews. We highlighted the Novatech nfinity as a potential candidate as it was available without an OS. Then there was the Dell Sputnik project which is supposed to have been offering a product in ‘fall’ but hasn’t delivered yet. Finally there’s the complete off-the shelf solution being offered by ZaReason UltraLap 430 – an OEM design that we’re seeing under quite a few brands now. Arstechnica have gone hands-on with it and put together a review. They seem quite happy.

The Zareason Ultralap was first brought to our attention back in August and as you’d expect, it comes with Ultrabook-like specs. Is it an Ultrabook? Who cares!

ArsTechnica reports that it meets the needs of the user but doesn’t exactly shine as an Ultrabook. We’d add a little perspective to that by asking where else you could buy a working Linux ultrathin without the usual hassle of drivers, power and other issues commonly seen when you install Linux distributions on the latest technology. ArsTechnica highlights exactly the same advantage.

The ZaReason under test was running Mint V13 with the MATE desktop environment. There’s a 128GB SSD and It returned over 5hours of battery life. You’ll have a choice of Core i3 or i5, memory up to 16GB or even a 256GB SSD.

We’re not going to recommend this as a consumer solution or even a low-cost solution as it isn’t. It’s there for developers, security analysts, sys admins, open source fans and other specialist markets. Of all the options though, if you’re looking to get up and running with a lightweight Linux laptop, this looks like a quality offering.

You can read the ArsTechnica review here.