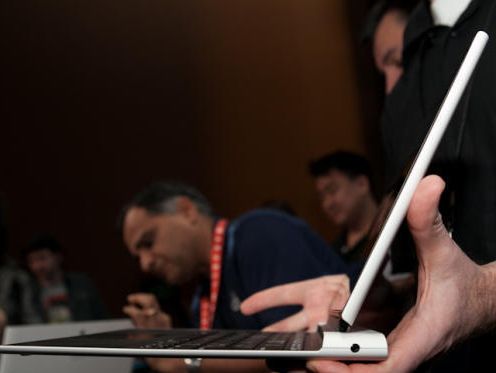 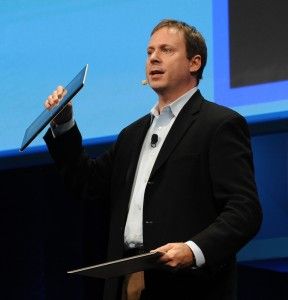 CNET got some photos of the unit yesterday at CES. North Cape represents a third-generation Ultrabook running Intel’s fourth-generation processor. Confused? We wrote previously about the difference between first and second-gen Ultrabooks:

All the ‘generation’ talk can be a bit confusing because there are two separate parts to consider.

According to CNET, Intel says that North Cape can run for 10 hours as a tablet, or 13 hours in laptop mode (thanks to a battery in the keyboard) with a Core i7 Haswell chip inside.

The device is impressively thin and we wouldn’t be surprised if it is fanless: 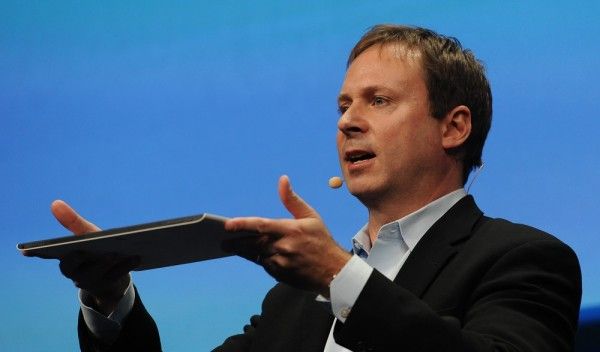 The tablet portion of North Cape

CNET notes that the aspect ratio of the display changes once the tablet is detached from the keyboard, possibly to give the user more room to grip the display which is otherwise nearly edge-to-edge. Other specifications were’t revealed, but you should expect to see similar designs from PC manufacturers in 2013 — especially with Intel now requiring touchscreens on third-gen Ultrabooks.