The highly anticipated Lenovo Thinkpad Helix, originally slated to be released in February has been delayed, according to Lenovo’s Facebook page. 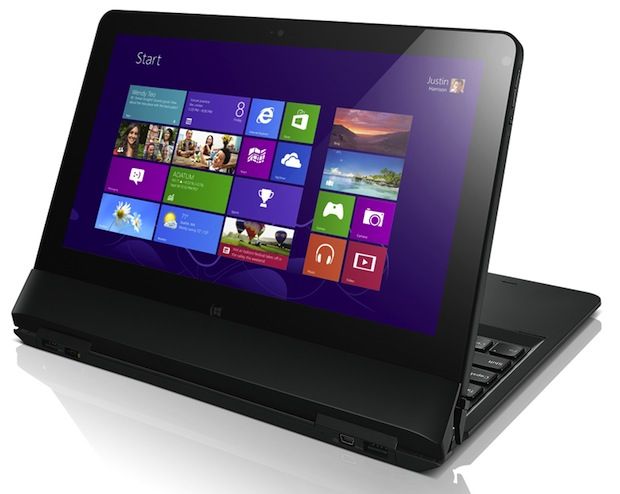 Responding to a users question Lenovo responded “Unfortunately, we received word that it will be delayed till March or April. More details will be announced soon.”   Lenovo added further clarification via their twitter feed estimating the release to happen in early to mid March.

One of the most eagerly anticipated devices since it was first rumored and its full reveal at CES the delay is obviously not the best news but may turn out to be just a few weeks. It will be interesting though to see if other devices like the Surface Pro, releasing in 2 days on February 9th will benefit from the delay.

The Helix features a detachable 11.6″ full HD 1920×1080 screen that includes a digitizer and 10-point multi-touch capability, runs up to a core i7 low-power Intel CPU and features Lenovo’s “Rip and Flip” design that allows the screen to be detached and also docked with the screen facing away from the keyboard. It will be available with up to 8GB of RM and up to 256GB SSD.

Clearly these are business-focused models with 3G. Models with Windows 8, without 3G are expected to be around 150 Euros cheaper at launch. Lenovo also has the option to choose one of the new lower-power Core CPUs to offer an even lower price but we’re not expecting a tablet+dock offer at less than $1000 for at least the Q2 and Q3 period.