At Computex 2013 Haswell is of course the word on the show floor and Asus has another Ultrabook equipped with Intel’s new chip, this time their Zenbook Touch UX31 LA Ultrabook and Mobilegeeks has had a quick hands on with it. 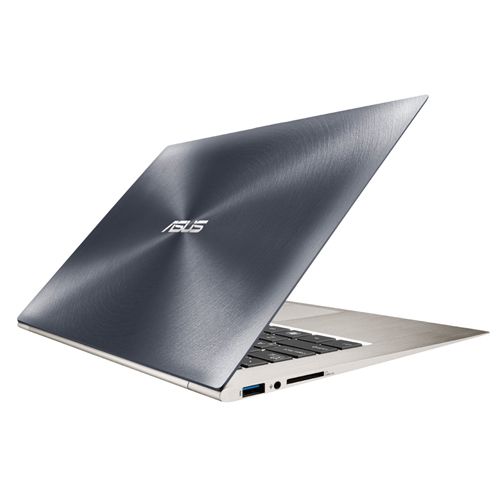 The Zenbook Touch UX31 LA looks similar to Asus’s earlier Zenbook iterations, with the same solid and stylish looking construction but now with a 13.3″ full HD touch display; the large trackpad and a reasonable amount of ports including 2x USB 3.0, micro HDMI, mini Displayport and full SD card slot are carried over from earlier models.

Along with the new Haswell CPU one other notable update is the inclusion of a dual SSD raid storage configuration that goes up to 512GB.

Overall the updates to the CPU, screen and storage work to make an excellent Ultrabook even better and bring the Zenbook Touch UX31 nicely in line with other Ultrabooks.

Check out the video here.