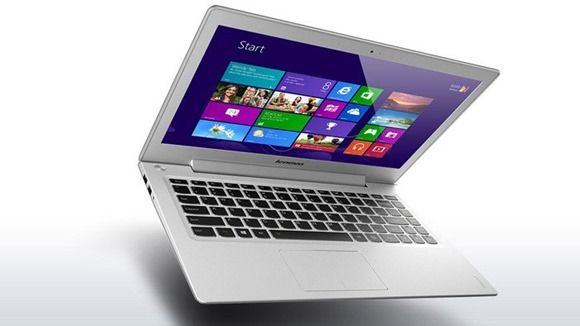 Compared to the previous generation Lenovo Ideapad Ultrabooks you’ll be getting a huge improvement in battery life, assuming Lenovo have kept the same battery capacity. It’s quoted for up to 9hrs.

If you don’t want touch, the Lenovo U330P is available with Haswell and without a touchscreen, for 100 euro less. You’ll only get 4GB of RAM but if you want a basic, long-battery life Ultrabook in about 1.6KG, this is the cheapest option right now. We’ll be trying to get one in for test ASAP. We’ll also get the details up in the database for you and track 3d-party news, videos and reviews.