“We wanted to create something that is truly ultra mobile, truly productive, truly entertaining, truly stylish.”

The ASUS T100. (Our information page is now live here.) 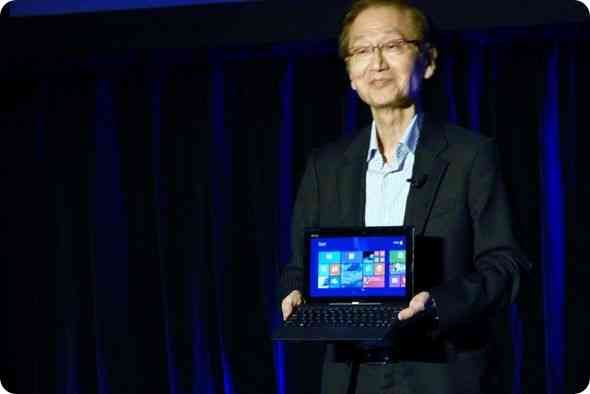 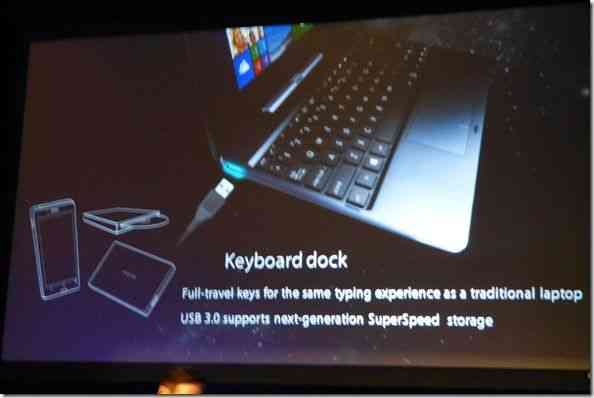 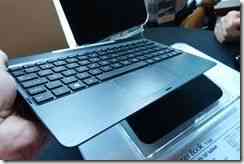 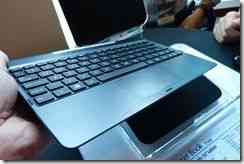 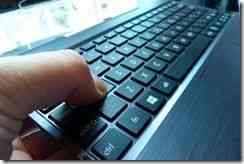 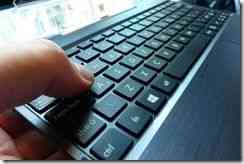 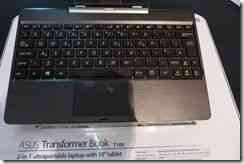 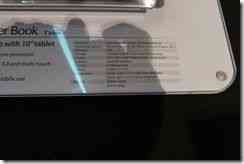 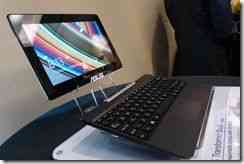 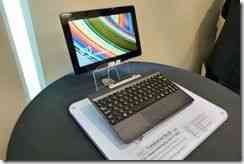 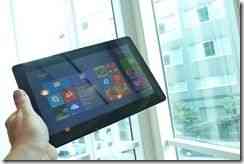 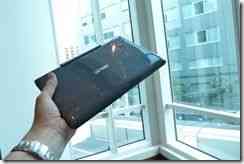 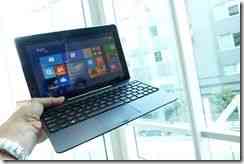 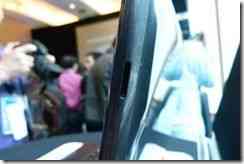 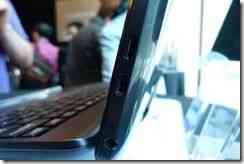 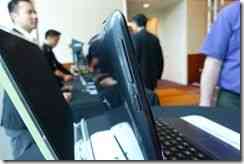 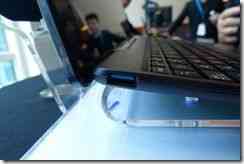