Following on from our previous story about the official video for the Asus Zenbook UX301, Engadget has posted a hands on video with the Ultrabook while Asus has also posted the official press release for both the UX301 and its sibling the UX302 detailing the specs. 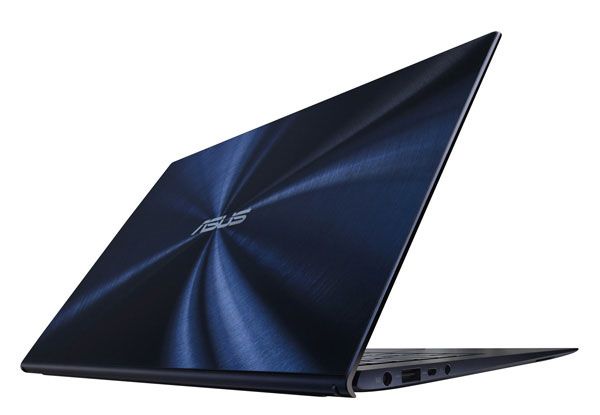 In the brief hands on video, Engadget’s Dana Wollman runs through the exterior features, including the Gorilla Glass 3 lid which covers Asus’s signature “spun” metal design, the 13.3″ screen with its high 2,560 x 1,440 quad HD resolution, a spacious trackpad and a keyboard which was felt to have good travel. Check out the video at the source link below..

On Asus’s press website, the official press release goes into some detail about the two newly announced Ultrabooks, with the main difference between the two models being the lower (relatively speaking) screen resolution of 1920×1080 on the UX302.

Apart for the screen the two devices will pack the same specs which will include a choice of an Intel 4th generation Haswell CPU up to a 28W Core i7-4558U dual-core, optional 512GB RAID0 SSD and either Intel Iris or NVIDIA GeForce GT 730M graphics. Other standard features include 802.11ac Wi-Fi, Bluetooth 4.0, USB 3.0, backlit keyboard and Asus’s SonicMaster audio technology.

Pricing and availability have not been confirmed though Engadget expects them to be available sometime in Q4.