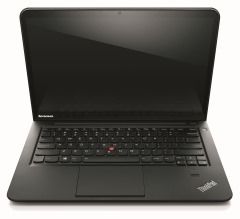 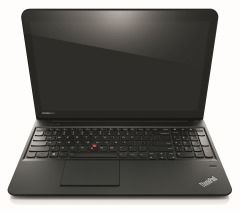 Offering less in terms of ruggedness but slightly more in terms of style when compared to the Thinkpad T-series, these two Ultrabooks start at €649 (S540 in Oct) and €699 (S440 in Sept)

At 2KG they aren’t the lightest in the category and they don’t have a FullHD screen option but 1600×900 is available. The S540 offers a numeric pad over the S440 but both have backlit keyboards and the buttonless mousepad. 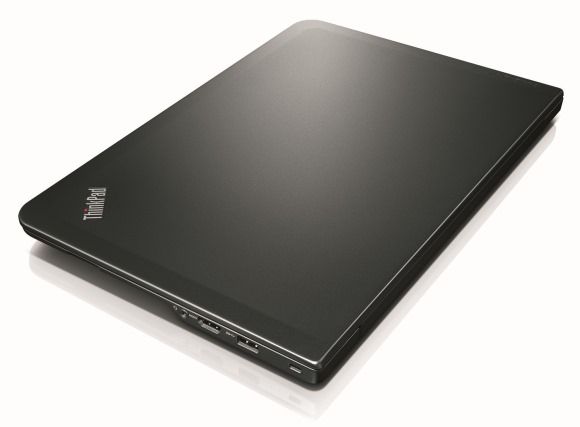 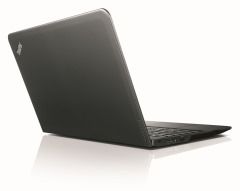 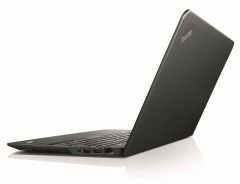