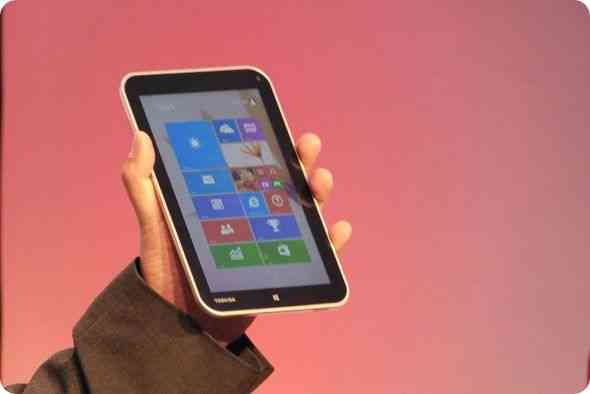 Information coming in from IFA…

Toshiba just announced what could be the first Bay Trail tablet. ‘Latest’ Atom technology wasn’t detailed because it’s ‘so new’ so we can assume Bay Trail I think. 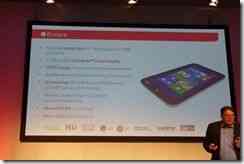 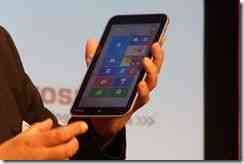 Stay tuned while we find out more and get some hands-on.