Toshiba Germany have today confirmed that the Toshiba Encore is coming soon. While no more detail on specifications was given we’ve already managed to pick most of the detail up from our hands-on at IFA. (The product information page is here.)

The price for the 32GB version is 299 Euro. No price or information was given for other cheap celebrex online versions but we’re expecting a 64GB version to appear. Update: 349 Euro for the 64GB version. A new set of photos has been added to the gallery and our hands-on video is below. 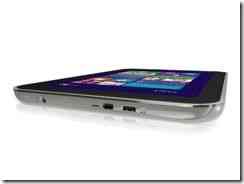 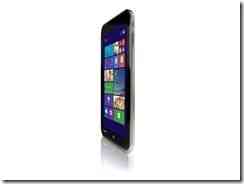 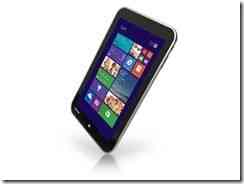 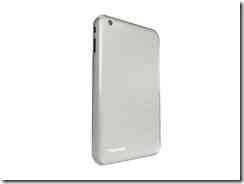 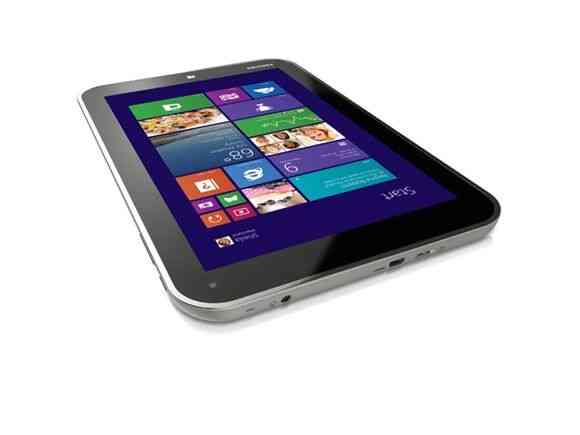 The Toshiba Encore will be competing with the Dell Venue (Windows) tablet which will launch on October 2nd in New York. The 8-inch tablet is less than 9mm thin. 400 grams. All day battery life.