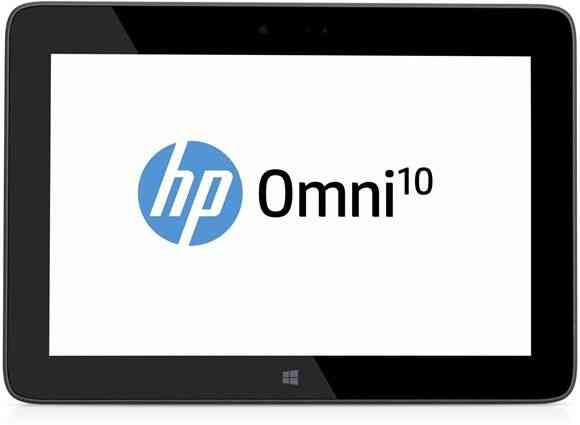 Using the best Baytrail-T Processor available, the Z3770 with 1.46Ghz base frequency and 2.93Ghz Boost, this 1920×1200 tablet with Windows 8.1 and Office could be a tempting alternative to some of the Android tablets around when you consider that you could really get some work done if needed.

We haven’t seen digitizer options, 64GB options or 3G options but as this product as just gone into the HP German website it’s likely that more will follow. 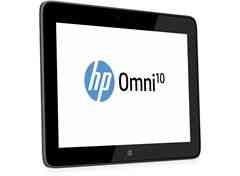 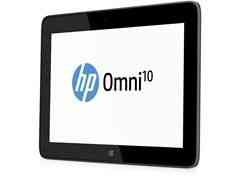 Of course the only potential issues with the specifications is that it only has 32GB of storage. 25GB of free box.net storage is included but that may not be enough to ease the pain when updates and installs have taken all the main storage.

An HP Bluetooth keyboard costs around 53 Euros and there’s a stand/charging port available.

Full specifications, gallery and a video have been added to our database.