Update: Price starts at $399. Product page is now live with all the information you need. 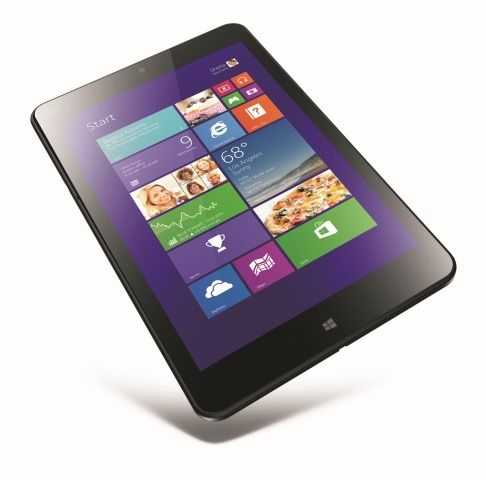 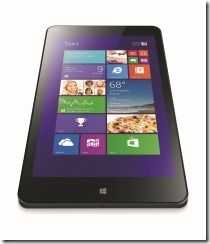 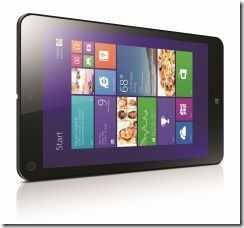