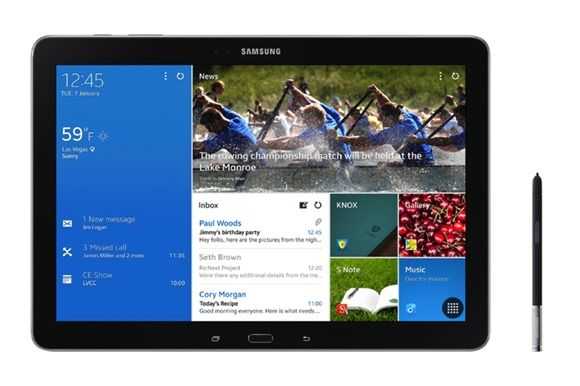 We don’t cover Android devices on UMPCPortal and we raised a little smile when we read the ‘pro’ bit but, and this is serious, we are watching the segment carefully. Multi Windowing is surely something that’s going to be baked-in and focused-on in Android and when you think about 12-inch devices that weigh 750 grams today, you can imagine what will happen in the future. The sub-500 gram tablet is not far away and when it arrives it opens the door to some really interesting 2-in-1 use cases. It’s the device you’ll want on the arm of your sofa as you watch TV. 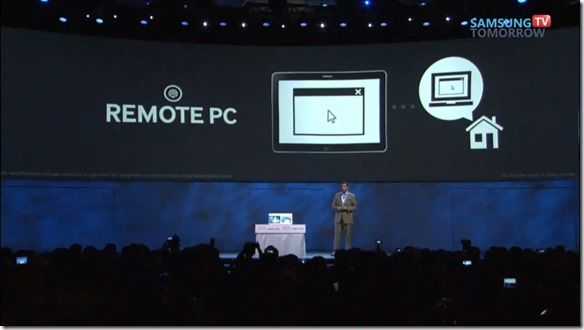 I’m not going to put an opinion out there on this product right now but I will say that we need to watch the large-screen tablet space and watch Android develop in this area. Android SmartPCs will be back soon.

Slashgear have had a hands-on look at the Samsung Galaxy Note Pro. Let us know what you think about this segment below and bear in mind that there’s a 10-inch and 8-inch version of this product.