WiGig Ramps up at Dell and Wilocity 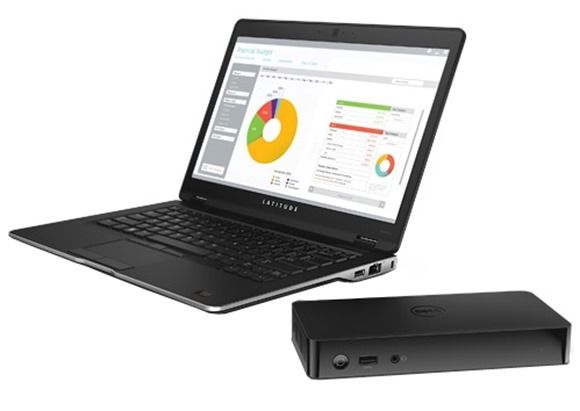 WiGig is a technology that has the potential to change the way you use computers and having tracked it since 2012 I’m hoping it’s close to maturity. With Wilocity announcing that they’ve shipped 1 million WiGig chips it’s a good sign that we’re nearing the point where the technology will start appearing on customers wish-lists.

Wilocity have been working closely with Qualcomm as a development partner and Dell as a customer and most of those WiGig chips will have ended up in the Latitude Ultrabooks and the D5000 WiGig dock, a $279 accessory.

The intra-room technology is intended to provide a transparent solution for wireless display, wireless USB and wireless PCIe and is likely to appear in ‘paired’ solutions until the implementations are all working from the same IEEE 802.11ad specs. Those were finalized in late 2012. As numbers and competition ramp up, prices should come down and you could see consumer-level solutions. That could take a few years yet though.

“We see WiGig technology ready to really take off in 2014 and 2015,” said Stephanie Gibbons, senior analyst for connectivity at IHS. “The 802.11ad specification is complete, and product certification is about to begin. At the same time, demand for faster wireless performance and better connectivity in smartphones, TVs, and mobile PCs will drive market adoption.” (Source: Press release, Wilocity)

More on WiGig from Ultrabooknews.com