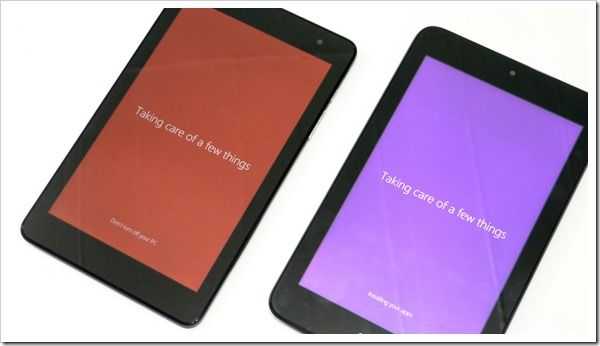 There’s a lot of testing to be done over the next few weeks. Yes, the screen on the Dell Venue 8 Pro has an incredible black level but the ASUS Vivotab Note 8 screen has the best viewing angle. The digitizer pen is, after I recalibrated it for my left hand, feeling great on the Vivotab. That’s just the start of a long testing program so I’ll stop there and give you the unboxing video. Enjoy and drop questions  for me below. 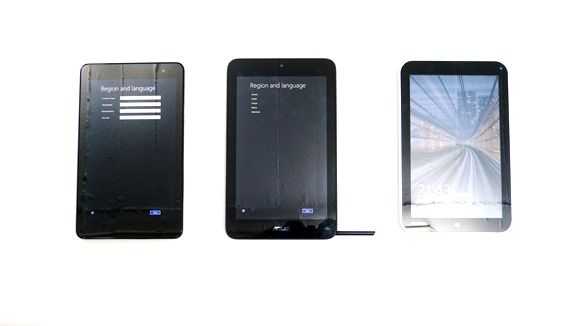