At the opening keynote of the BUILD developer conference in San Francisco today Microsoft announced something that will completely change the way application development is approached for Windows 8 Phone and Windows 8. Windows Runtime is now going to be supported across both Phone and Modern to allow cross-platform development. Visual Basic tools have been updated to support the new cross-device development mode. 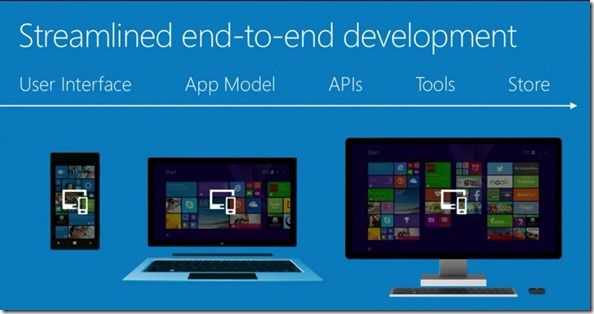 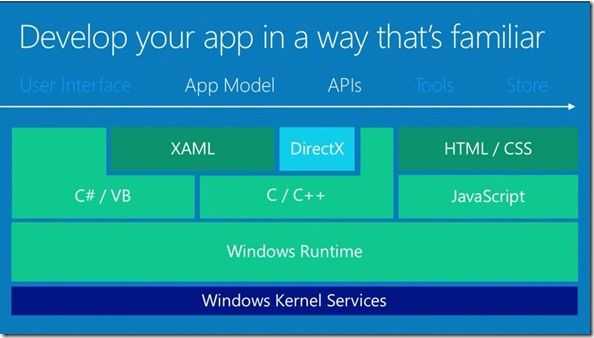 In a live demo at BUILD a Windows Phone 8.1 variant was added via a new shared node in Visual Studio, in just a few minutes.

The biggest part of the announcement made by Microsoft is that the Store is going to show the multi-platform apps and will allow a cross-platform single-purchase model. 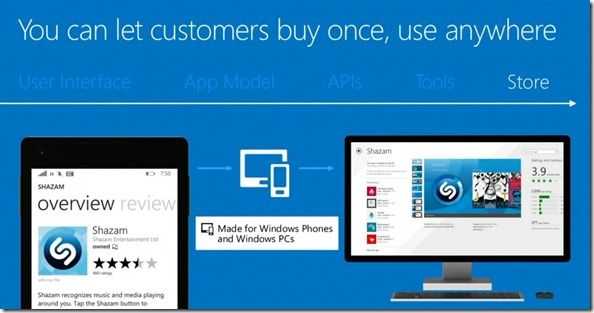 This is a huge, huge announcement that opens the doors to cross-Windows development by reducing the cost to port to almost insignificant amounts of effort and by offering value to consumers through a buy-once, use everywhere model.