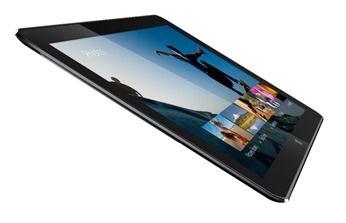 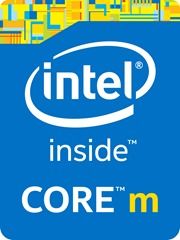 Intel are currently presenting on stage at Computex. The press-release reveals what’s about to be demonstrated.

The world’s first 14nm fanless mobile PC reference design from Intel is a 12.5 inch screen that is 7.2mm thin with keyboard detached and weighs 670 grams. The innovative design is based on the first of Intel’s next-generation 14nm Broadwell processors, purpose-built for 2 in 1s and will be in market later this year. Called the Intel® Core™ M processor, it will deliver the most energy efficient Core processor in the company’s history.

So it looks like the days of the U-series processor are over. Perhaps the Y-series too. More importantly it looks like ASUS have used the Intel reference design in their Transformer Book Chi product. Both have a 12.5-inch screen. Both use the ‘next-generation’ Intel core. One is 7.3mm thick, the other is 7.2mm thick. OK, maybe the casing is different!

Update: The reference device is known as Llama Mountain.

Intel say that 130 new tablet designs are coming on Baytrail, Merrifield, Moorefield. They’re on track for 40 million tablets this year.

“With 14nm we’re going to continue to deliver breakthroughs in performance.” 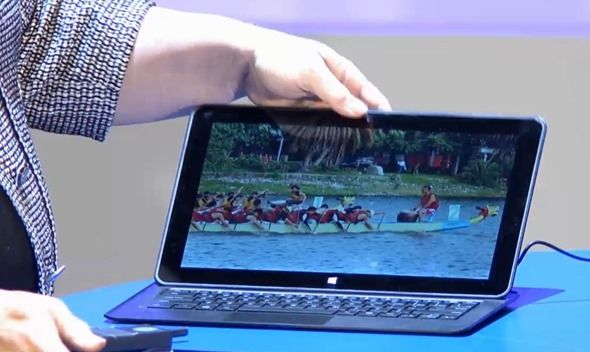 This holiday you will be able to purchase products based on Core m. Intel confirms the Asus Chi is using Broadwell. 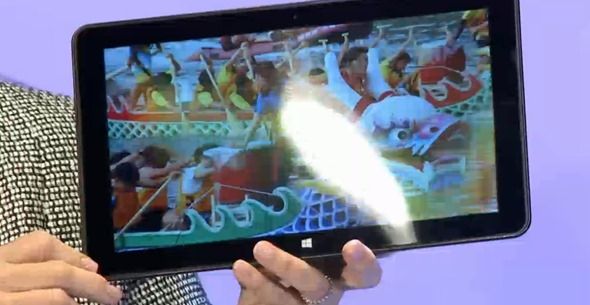 Jonney Shih gets on stage (with a very rough voice – he’s been shouting!) to talk about the Chi and an Atom-based Zenphone.

[Small hiccup in teleprompter is rather embarrassing for Shih but he fills-in well.]

[Demo of TV streaming over LTE on an Intel tablet.]

Real Sense will be built into mainstream Microsoft Windows* 8 and 8.1 devices, including Ultrabooks™, detachables, notebooks, 2 in 1s, and All-in-Ones (AIOs) from Acer, Asus, Dell, Fujitsu, HP, Lenovo, and NEC later in 2014. 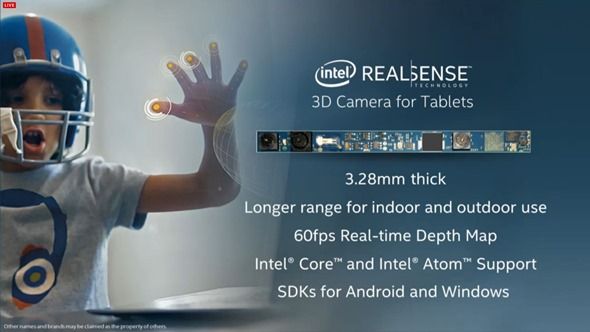