Update: I had seconds to get pics of the 8 Core M laptops before they were pulled off the stage. Can you match the devices to the product names?! 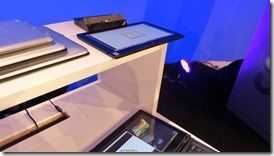 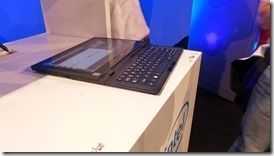 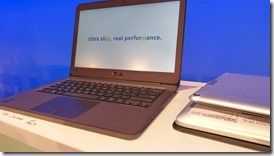 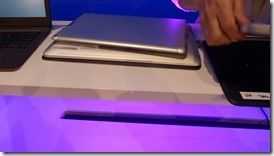 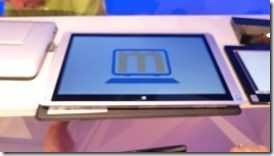 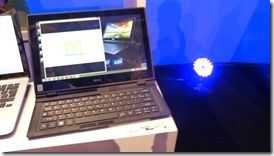 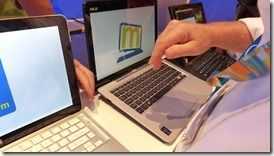 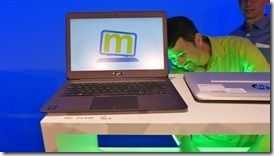 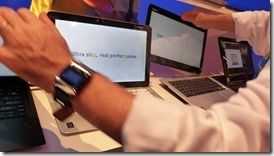 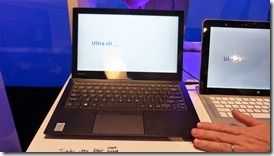 In my opinion we’ve just entered a more difficult world of performance testing as from what I’ve seen, 50% of the performance of this platform relies on Turbo Boost which hinges on thermal design. I look forward to going deep and getting hands-on ASAP!

Here’s the Lenovo Helix 2 that I had hands-on with earlier today. (For Notebookcheck.net)

I’ll try and track down the other devices after the keynnote.