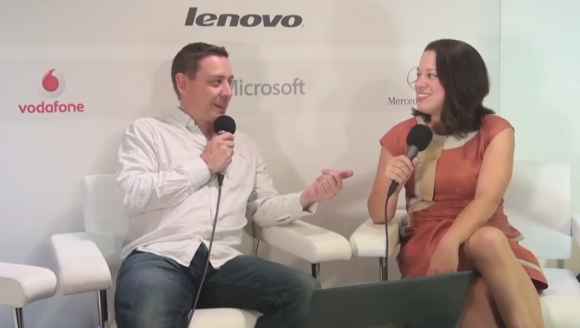 At IFA in Berlin this week I had a chance to talk to host Nicole Scott about low-cost notebooks. We’ve been podcasting together for years so it was a relaxed 30 minutes where we covered a lot of ground. We talk about the ASUS EeeBook X205, the $200 Windows notebook launched at IFA, and we cover Chromebooks as an alternative. What are the problems? Who’s buying them? Like many people I’m sitting on the fence right now and assessing both Windows (see my other site, UMPCPortal) and Chromebooks and waiting to see what happens when Google offer the first ported Android applications.