The Lenovo Helix 2 was an impressive improvement over the original Helix but faded from our thoughts due to the pro-level price. An offer spotted in Germany brings it right back into the foreground. At €1204 (inclusive taxes – US equivalent about $1050 pre tax) you can get the Helix 2 tablet and keyboard (which has an added battery) along with the pen, Windows 8 Pro and 180 GB of SSD. Oh, LTE is also thrown-in for the price. 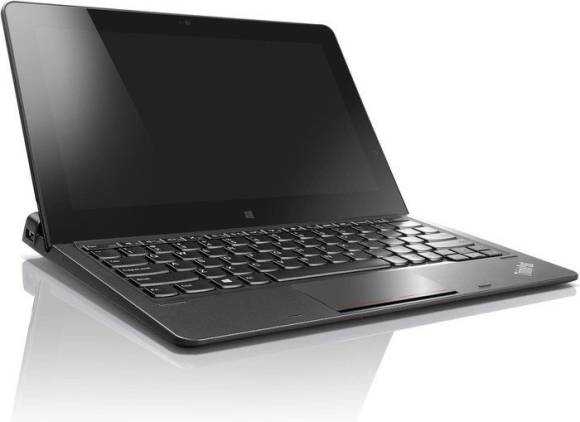 That’s a fantastic deal and if you’re like @mothertruckerer looking for a quality, capable, all-rounder this deal puts it ahead of the Surface Pro 3. You’ll end up with 1.35 KG of device which is a bit heavier than the Surface Pro 3 with Type-Cover keyboard but you’ve got a lot more storage (nearly double the free space) and NFC along with all the other specs. In terms of ports you’re getting both HDMI and DisplayPort so you’ve got good options for screen output. There’s also two USB 3.0 connectors (one on tablet and one on keyboard) along with a Micro SD card and an included Gigabit Ethernet adaptor.

The only thing to watch out for here in the comparison with the Surface Pro 3 is the processor performance. My colleague Till Schönborn over at Notebookcheck (where I do some of their English device reviews) tested a Core M 5Y71 version and found that even the high-end Core M lagged behind the Surface Pro 3 in terms of performance. The cheaper (and slightly lower performing) Core M 5y10 in the ‘offer’ Helix 2. Performance is going to be way better than a Surface 3 though (it’s got a ‘real’ SSD inside and Core M beats Atom X7 in nearly all tests I’ve seen) and much more suited to a student that needs work, play and travel capabilities. Windows 8 Pro enables important disk encryption capabilities too. 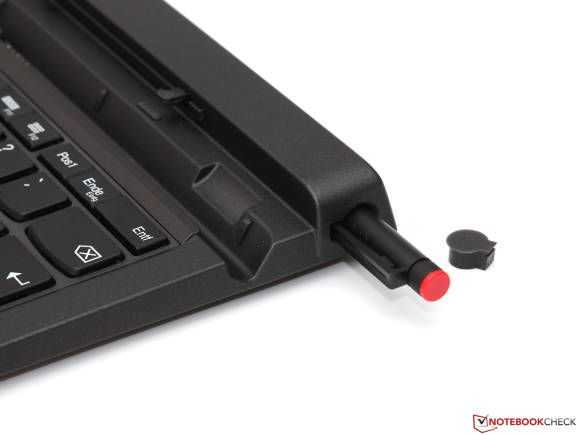 We’re likely to see a much cheaper Core M 2-in-1 launch next week that might be attractive for price-conscious buyers. The Acer Switch 11V hasn’t been reviewed yet and no-one is expecting the build quality of a Thinkpad in the Switch 11V but the specifications and target price look interesting.

I’ll be following @mothertruckerer to see if he takes the plunge. I’ve also added my early hands-on video from IFA last year.

If you’re in Germany, the best Helix 2 offer can be found here at this amazing price comparison site. (No affiliation.)

Why isn’t this being reported at Ultrabooknews? I’ve decided that ‘real’ Ultrabooks come with full-fat Core CPUs. I’m reporting on all Core M-based tablets (with a minimum working weight of under 1.3 KG) here.

If you spot a similar offer in another country, please let us know. More information on the Lenovo Helix 2 here. Owner comments always appreciated on that page.