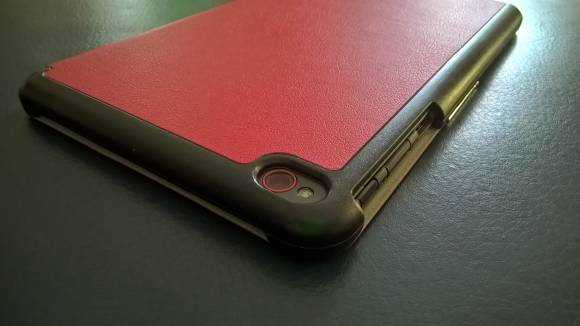 Performance is very impressive. (Here are my early test results, more in the images below.) I’ve just tested the Intel Compute Stick with Cinebench and the Thinkpad 8, with the same Atom-series CPU, is turning in 50% better CPU performance scores. 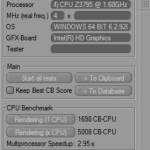 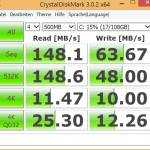 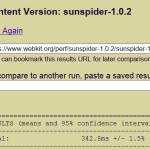 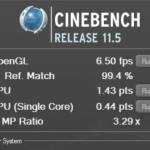 In a subsequent Cinebench run I saw a multi-CPU score of 1.56 which is nearly up to some Ivy Bridge Ultrabook scores of 2012. It’s 15% better than the scores from an early Thinkpad 8 I tested.

More importantly it feels smooth to use. Like a Dell Venue 11 Pro (with Z3795 CPU) I tested recently there’s a feeling that you could use this for web working without hitting barriers. It’s got enough power to drive some very productive computing.

In a quick web-test with a big-screen (via HDMI) and a USB keyboard and mouse I had no problems at all but you’ll have to be aware that if you want to charge it while you use it in this scenario you need to use a Bluetooth keyboard and mouse. The power takes away the USB data port.

To try to solve that power-data over USB problem I’ve ordered the official Lenovo Y cable. (Update: I still use it in 2019) It’s not cheap and it’s going to take a few weeks to get here but I’ve read about successes from other users. The cheap USB 3.0 OTG cable I bought doesn’t even enable USB 3.0 operation of accessories and won’t connect correctly to my DisplayLink docking station. Beware!

Battery life is average (about 5 hrs web-working) but Connected Standby is good. LTE works although my mid-day city-center up/download test wasn’t that fast. I’ll test that again to see what maximum speeds I can get.

The next step is to test Windows 10. I’m reluctant to dive into that now though as the Thinkpad 8 is working so well with Windows 8 but I want to make sure it works so I’ll dive into that at some point next week. I’m still testing the Intel Compute Stick and the Ainol Mini PC so there’s a lot to get through!

Update: Windows 10 update has been stable for 2 years now.