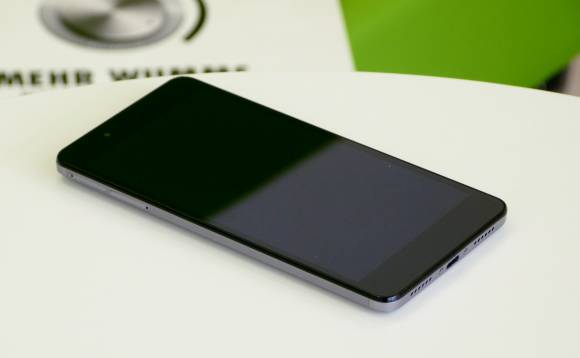 I’ve used the Honor 5X Android phablet / smartphone on and off over the last few weeks and over the last three days it’s been my one-and-only. If you haven’t got a phablet in your mobile computing lineup, here’s your chance because this is a bargain. Let me put into perspective how good this package is.

The Honor 5X costs $199. It loads full desktop web sites, on average, just four seconds slower than a current Core m5 tablet that costs over $1000. It’s not that much slower to load web pages than a $730 Samsung Galaxy S7 Edge. I’m surprised how powerful this mid-range Qualcomm Snapdragon 616 is in general usage although single-core tasks can take some time. The Sunspider 1.0.2 score is over 1400 ms. 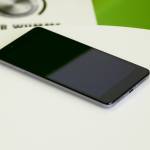 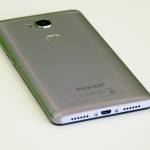 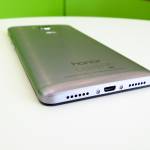 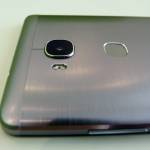 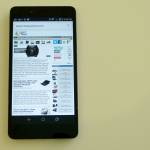 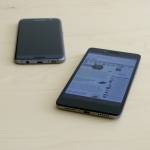 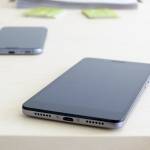 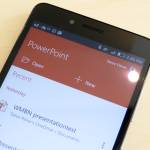 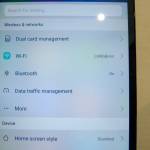 Think like a 15-25 year old. The Honor 5X runs Snapchat, Musical.ly and Pinterest and supports wearables and IoT devices. Instagram and Spotify have fully developed apps for this platform and when it comes to imaging fun, there’s no comparison between this and a PC.

Yes I know it can’t run advanced video editing, photo and productivity apps. There’s zero chance for software developers and you can’t connect a keyboard, mouse and screen. But some of the features are beyond what you find on even a $1000 laptop. Why is a fingerprint reader and full disk encryption included in this crazy price and yet on a laptop these options cost $100 each?

Yes, I know, but do you remember how much most of them are? The Galaxy Note 4 launched at 700 Euro and even now costs well over 400 Euro. The point is that phablets were expensive, but are now so cheap that if you haven’t got one you can now add it to your arsenal. The other point I want to make is that laptops in the consumer space clearly need a lot more integration and improvements in sensors and features. We don’t need to talk about the app-gap. There are now so many peripherals and products in the wearables, IoT and home automation space that don’t work on Windows that it’s just laughable. The Ultrabook and U-Series SoC did a lot for mobile PCs but more needs to be done.

The Honor 5X is certainly not as fast as the Galaxy S7 Edge that I have here and the plastic screen looks like it will scratch easily but it would light the eyes of anyone buying it. It’s got features that were unthinkable in a $200 smartphone just a year ago. It’s value for money, and I love that. I enjoyed using it too. Watch the video below that shows the Honor 5X against the Samsung Galaxy S7 Edge.

I can confirm that the battery life is great (1.5-2 days) and that the screen is bright. Apps work quickly and smoothly and web pages load acceptably well, even with a full ‘desktop’ site load.

The camera is great in daylight, a lot more fun than a mobile PC and I felt confident that battery life would really last all day, even after testing timelapse video for an hour.

The camera is fast (1.5 seconds from locked,) fun and well-connected and that’s so, so important. It’s better than most people will need for sharing.

On the negative side the screen is plastic and difficult to keep clean. There’s no USB OTG or video-over-USB via MHL or Slimport. 2 GB RAM should be OK for most people but 3GB or more might be preferable if you’ve got a big set of apps you need to keep running. Low-light video and photography is terrible. Add the cost of a case, because it needs it.

You could, if you so wish, connect a Bluetooth keyboard and get some text down but there are more comfortable ways to do that. This isn’t an ‘ultra mobile PC.’

The UI was fast and smooth but not buttery smooth as you’ll find it on the Samsung Galaxy S7. I was disappointed not to have Android 6 – Marshmallow brings some good privacy and permission features.

$200 / 230 € is an amazing price for this phone, phablet and mini-tablet. The Galaxy S7 might bring you a faster UI, a top-end camera and bragging rights but the Honor 5X saves you tons of money.

Check out the Honor 5X review from my colleagues at Notebookcheck and let me know if you’ve also picked up a low-cost phablet recently.