There are three Chromebooks on the market that are currently able to run Android apps. More are coming soon as this barrier-breaking feature hasn’t yet rolled out as a full version to all Chromebooks but if you’ve got a Chromebook Pixel, Asus Chromebook Flip or Acer Chromebook R11 / C738T you can switch to the ‘developer channel’ and get an early test. 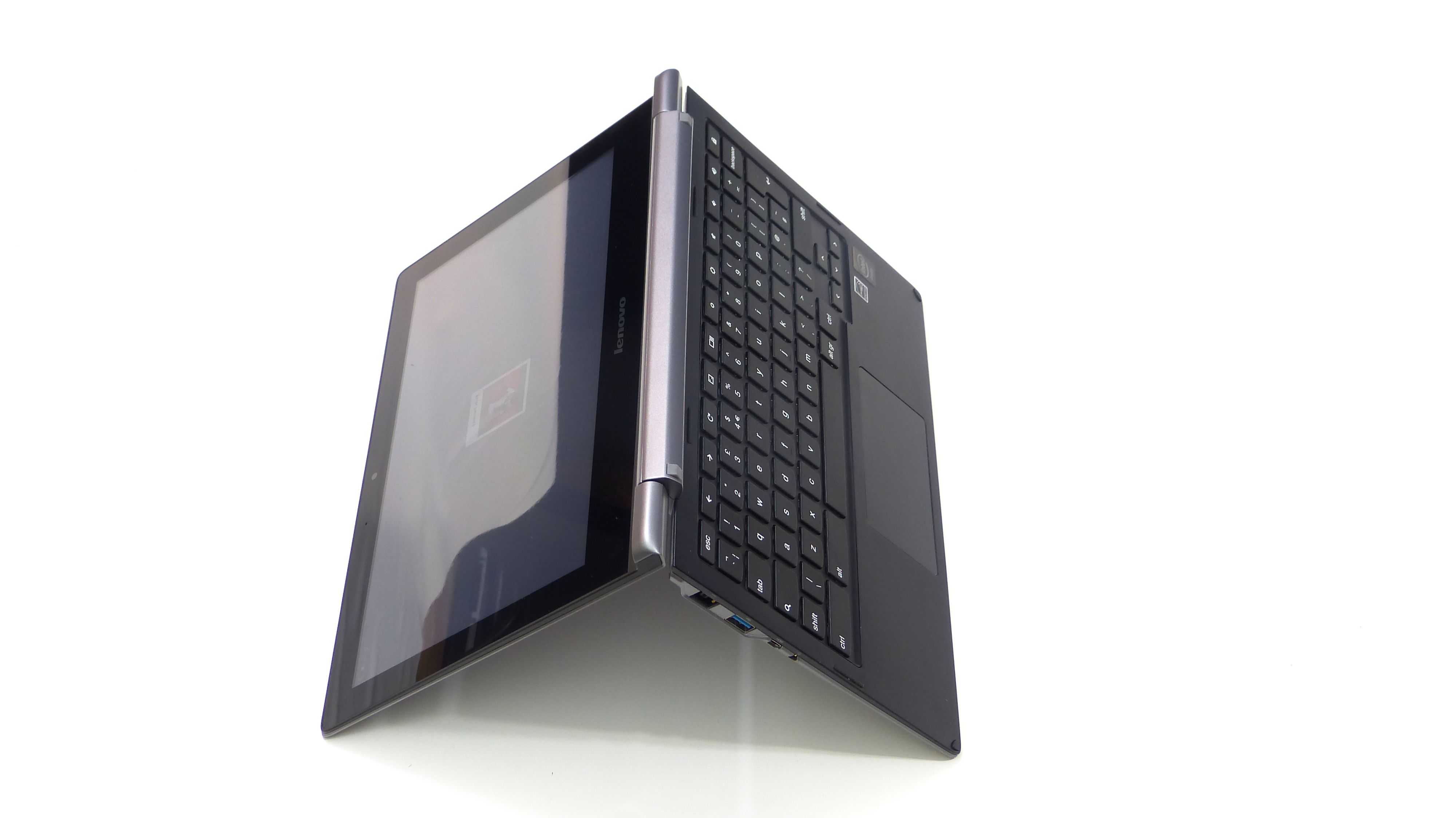 Our hands-on with the Acer Chromebook R11.

We’ve written about potential Android app issues on Chromebooks already. Some important hardware features won’t be in most Chromebooks and that makes using the apps difficult. Touch, for example. You won’t find a GPS in Chromebooks and using Android apps via an LTE or 3G connection is going to need a dongle or mobile hotspot which makes a smartphone or tablet an easier option. In many cases a cheap 10-inch Android tablet and keyboard case could work out as a much easier solution.

That said, there are some features that are immediately interesting for Chromebook owners. Processor power is one and with the first Chromebooks now available with the Core M processor that’s going to become more attractive, especially for gamers. Better offline operation means that you should be able to store, search and manage music, documents, images and videos that would normally reside online. Offline maps could be interesting for some people. News and weather apps that update and cache periodically, music and image library apps, two-stage authentication apps, cellular provider apps and even video editing apps could be useful.

Android apps have already been tested by a number of people but we went to good friends Liliputing for a first look at the real-world reports. Some apps aren’t listed in the store. Some aren’t starting and some won’t re-size. Pokemon Go didn’t work for Liliputing but Microsoft Office apps did.

“There’s so much left to do” says Android Central and while the feature is still in early development there isn’t long to go before Google need to roll it out to keep their timescale promises of ‘later in 2016 / 2017.’

Android apps on Chromebooks: A good review of the current status can be found here and it includes Amazon Kindle, Crashlands, YouTube and other app reviews. Note the issue of apps restarting when touch is used outside the Android app. That’s likely to be fixed before final roll-out though.

Our Lenovo N20p with 4GB RAM and a touch screen hasn’t got the Google Play apps feature yet and the same applies to the Acer C720 here but we’re hoping that at least the touchscreen Lenovo will get the feature soon. As soon as it does we’ll bring you detailed feedback and thoughts about not only the app functionality but also whether it really makes any sense to use the app version of the services rather than a low-cost tablet or, where available the web version. Clearly apps like Spotify and Periscope, that don’t have web versions, could be a real benefit on Chromebooks but others, like Google Docs, won’t.