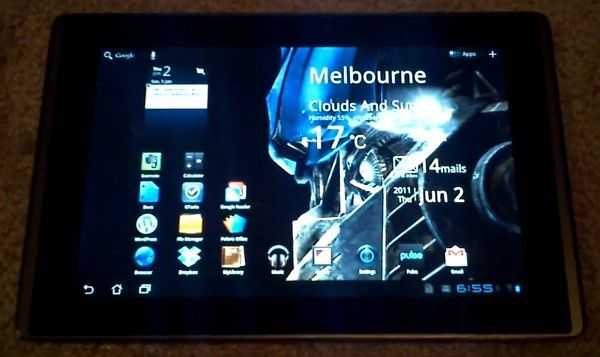 I managed to whip off a quick video showing some of the enhancements for the Eee Pad transformer delivered by the Android Honeycomb 3.1 update. I bought my Eee Pad from Taiwan and the hardware identifies it as Taiwanese hardware so I think I got the update earlier than devices from other Countries.

Asus claim some performance increases and reliability improvements but they’re not that noticeable to me as I thought it was pretty responsive on 3.0. They have added some new apps including a video editor and the Kindle app. There’s still patchy support for video codecs with no improvement on its ability to play a variety of formats and I haven’t found any HD video files it can play without skipping yet.

Overall an improvement especially with the new apps but I would still like to see more video format support, especially now that we can edit videos on the device.