For a platform that regularly takes flak for not being able to multitask, it looks like iOS is way ahead of the game when it comes to quick switching between apps.

As of iOS 4.3, four and five finger gestures are being added to the software. Using them, you can easily slide back and forth between running apps, pull up the quick-switch menu, and jump back to the home screen.

Oddly they are currently locked for developer use only, but that hasn’t stopped non-developers from enabling them.

Our friends over at GottaBeMobile.com have a guide that shows you how to unlock the gestures on any iPad (original, or the new one) running iOS 4.3. Unfortunately you’ll need a Mac, and it’ll run you $5.99, but it almost looks worth it; check out the video of the gorgeously animated gestures in action:

.
The gestures are certainly more quick and natural than having to double tap the home button, then tap and on-screen element to switch apps. And while they may be natural in terms of execution, they lack initial intuitiveness. Until they are taught the first time, it isn’t straight forward to try four or five finger gestures.

There’s also the question of  whether or not implementing these gestures will limit developers. In multiplayer games like Harbor Master, you can have multiple people docking ships at once. In MultiPong, four player mode requires that each player have a finger on the screen at once. It’s possible that iOS might interpret the movement of four individuals’ fingers as a single four-finger gesture, and that would really wreak havoc on the game experience if you’re defending your goal with a paddle then suddenly switching to another app!

If I had to guess, I’d say that this is why Apple hasn’t yet enabled the gesture for all. They probably need to give developers time to specifically disable such gestures in apps that would be ruined in some way if an improper four or five-finger gesture was detected. 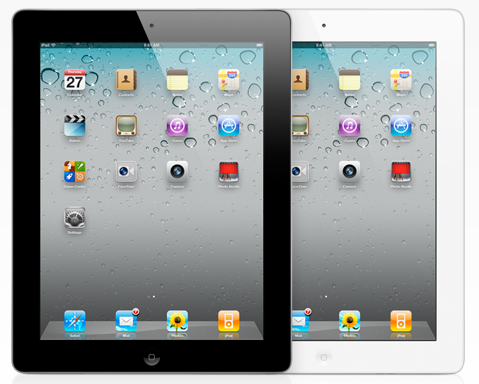 The iPad 2 is here! Are you surprised? Probably not. Apple is quite consistent with it’s product iterations. There’s nothing mind-blowing about the iPad 2, but it’s definitely set the new bar for tablets. Here’s the low-down:

Here is the iPad 2’s size visualized against two other 10 inch tablets, and the original iPad: 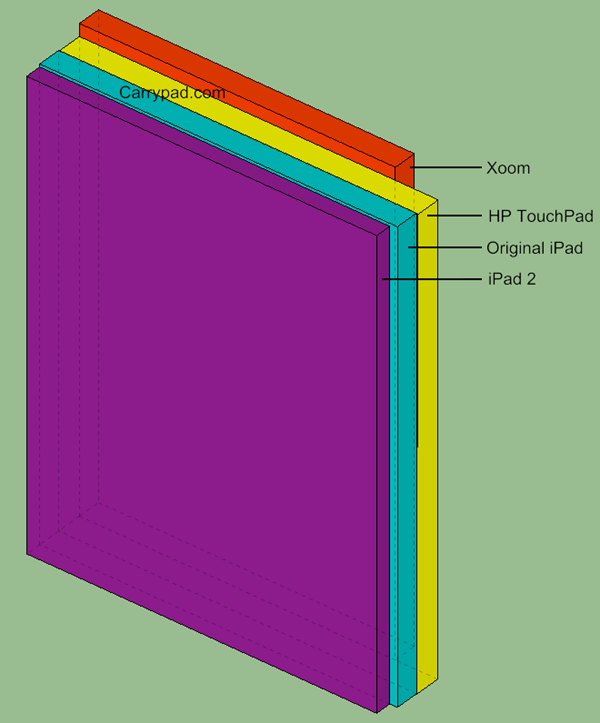 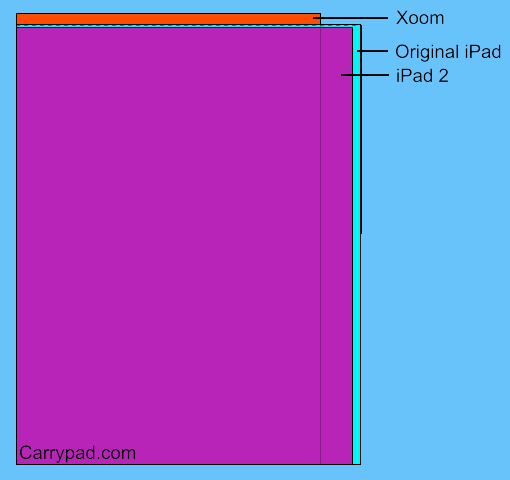 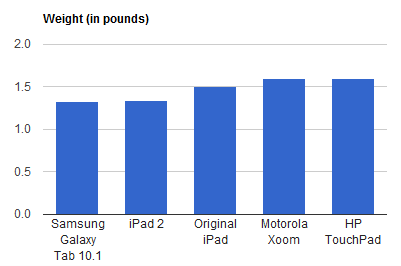 Weight was one of my major complaints in my iPad review, so it’s nice to see that they’ve been able to bring it down somewhat. Still, as Chippy noted on twitter earlier, they fell short of the important 1 pound mark. 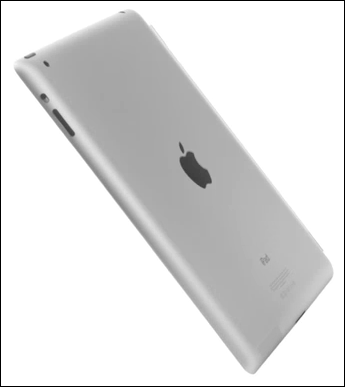 The design of the iPad 2 isn’t far off from the original, though they’ve reshaped it to make it much more like the latest generation of iPod Touch.

Specifically, they’ve flattened the dome shape on the back of the iPad, but still let the edges taper up to the sides of the device. This eliminates one of the surfaces, so now you’ve essentially got just a front and back with a smooth transition between, rather than individual sides. Keeping the sides rounded means you’ll be able to get your fingers under the device to pick it up, but the overall width of the iPad 2 has been reduced over the original.

Thanks to Apple’s iPad 2 video, we got to see some cool shots of the device’s insides. Check it out below: 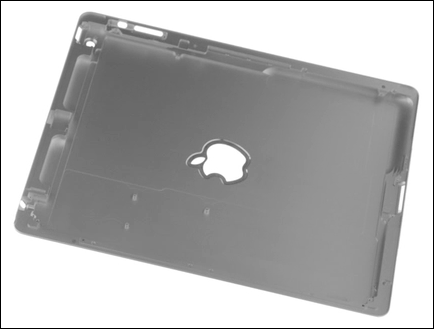 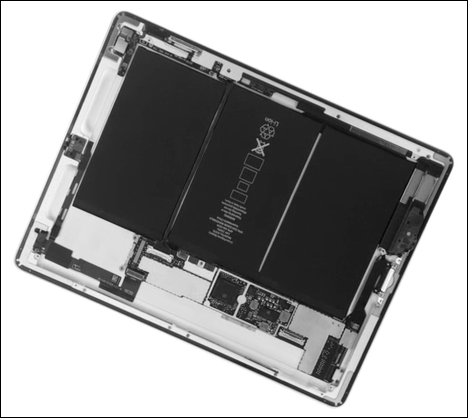