One of the biggest differences between the iPad and the iPhone is the level of apps that it can utilize. iPhone apps are relatively simple when compared to iPad apps. I’ve made two videos demonstrating two different applications on the iPad. The first is a game called Harbor Master, and the second is a Marvel comic reading application. Both do a good job of showing how the larger iPad screen can enhance the experience, and how this differentiates the iPad from the iPhone. Despite the fact that these are definitely improved experiences over more simple iPhone and iPod Touch applications, I don’t feel that we’ve yet seen the ‘killer app’ for the iPad. Many applications still need to evolve further than just being larger iPhone apps, and really come into their own as iPad apps. 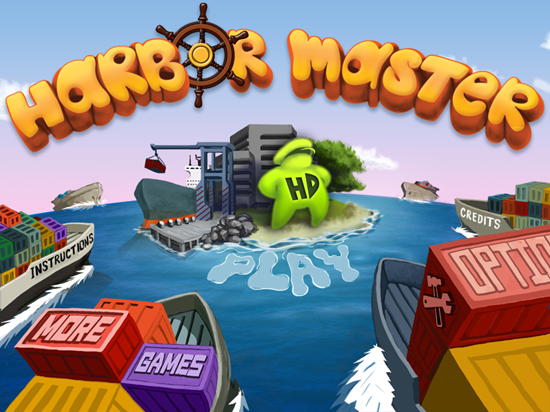 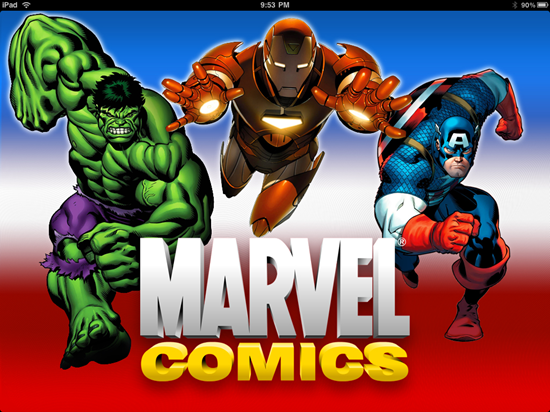