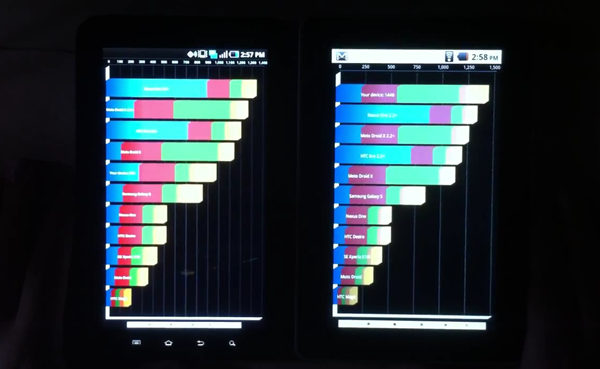 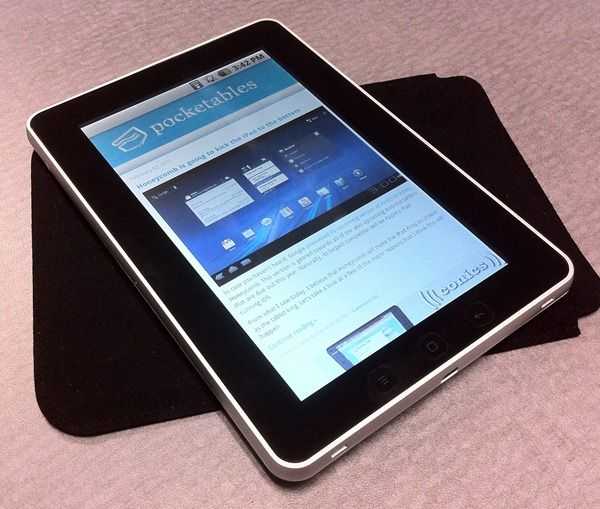 We showed you the Identity Tab [tracking page] unboxing and gave you a quick preview of the device just the other day. Now we’ve got a gallery full of photos for you to get familiar with the aesthetics of the 7 inch Android tablet. We’re still waiting on the Android 2.2 build with official Android Market access, to come our way (just a few more days) and when it does we’ll have a lot more info to share about the Identity Tab. For the time being, tide yourself over with some pretty pictures!