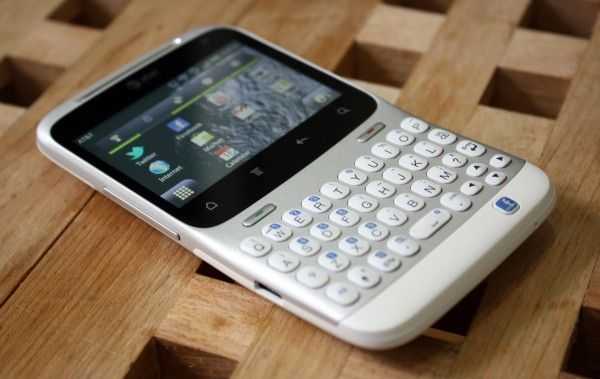 I’ve just passed the 2.5 year mark with the N82 and I’m still looking for something that can replace it. As reported many times here, on Carrypad and on the XperiaX10 blog, my Xperia X10 isn’t up to the same standards. I’ve been looking at the Motorola  Droid XT720 and Nokia N8 as replacements but we’ll have to see about that soon. In the meantime, the N82 is doing a good job… 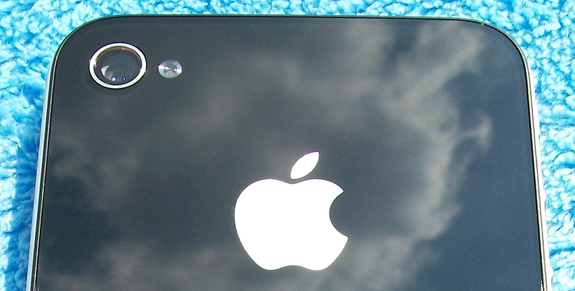 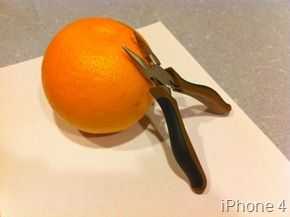 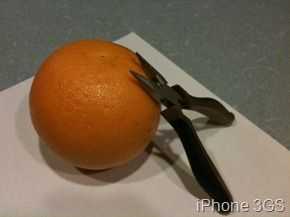 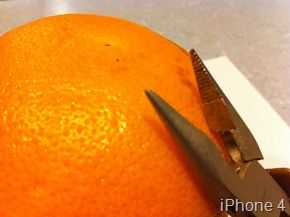 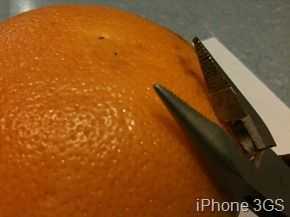 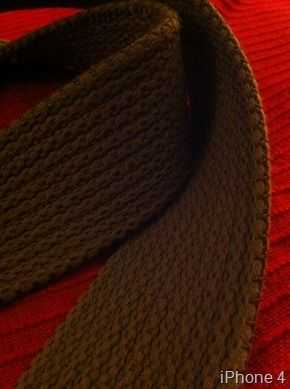 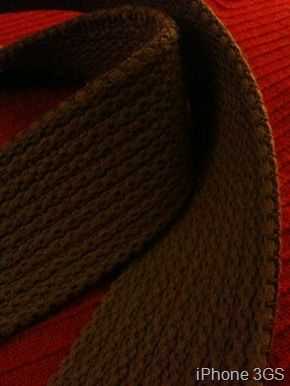 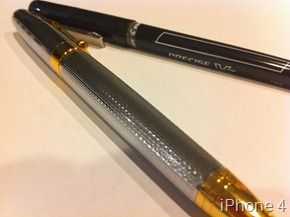 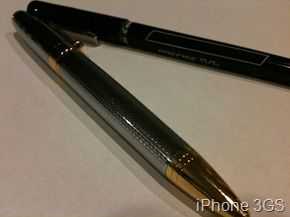 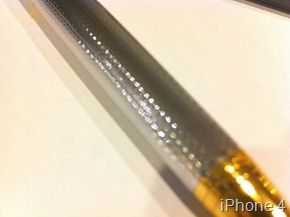 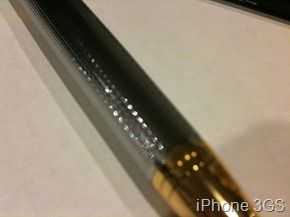 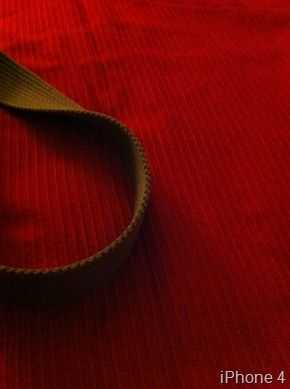 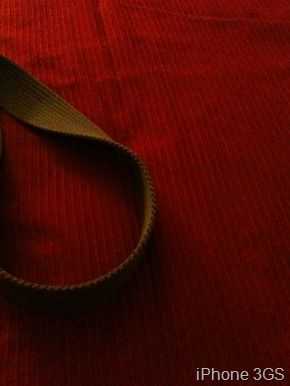 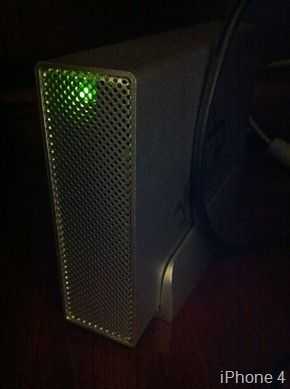 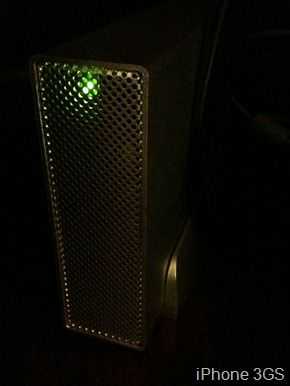 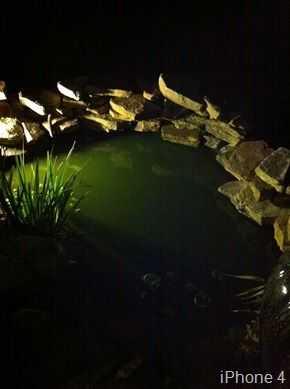 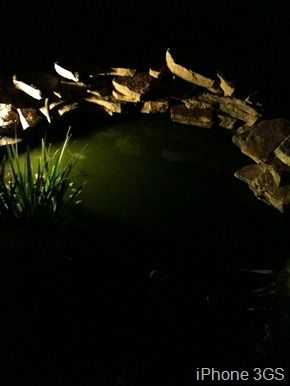 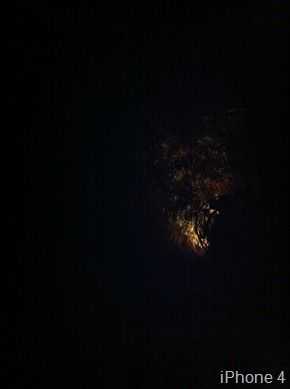 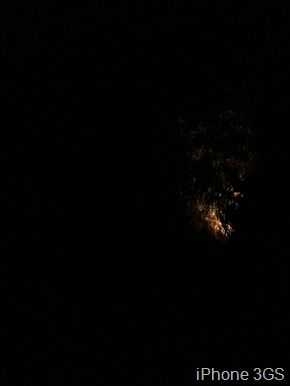