Chromebooks pushing into India. Will the education sector respond?

Why would you write an app about Cricket? Because there are more cricket fans in India than there are people in the USA. India is huge – 1.2 billion people live there. It’s developing too so when it comes to technology it’s an opportunity, especially for low-cost technology. Google recently introduced new Chromebooks and Chrome OS services at an event in India and it’s going to be very interesting to see how this market develops over 2015. Will the people, and government, take it on?

END_OF_DOCUMENT_TOKEN_TO_BE_REPLACED

How did my crappy 108-second 4:3 video earn so much and, more importantly, why did it peak 2-years after it was uploaded?

Below is the earnings graph for my best ever YouTube video. It’s 108 seconds long and shot in 640×480 (4:3) on a cheap bridge camera in one-take. I won’t reveal the actual earnings but I will say that it has generated net eCPM at the mid-higher end of what you would expect since I uploaded it at the beginning of 2010. It took me less than 30 minutes to take, make and upload. It’s a one-off and this level of quality wouldn’t make the grade in 2015 but it’s interesting to look at the timescale and the reasons why it was so popular. The curve has deeper meaning and brings up the question of speculative trading in YouTube videos. Dive deeper into the stats and there’s an even more interesting possibility. Video re-marketing.

END_OF_DOCUMENT_TOKEN_TO_BE_REPLACED

HCL Infosystems have just launched the HCL ME Series 3074  in India. It’s another 2nd tier Ultrabook and one of the first we’ve seen running Ivy Bridge in India. 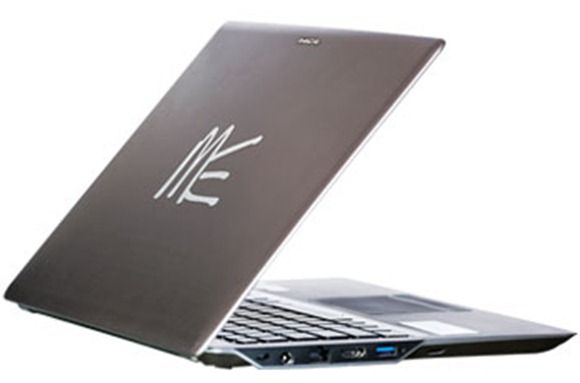 Running the 1.8Ghz Core i3 it comes with similarly entry-level specifications on the RAM, HDD< Screen and weight. You can probably guess those by now. (HCL store with full specs here.)

END_OF_DOCUMENT_TOKEN_TO_BE_REPLACED

The Ultrabook timeline is padding out nicely now. The latest date is from Acer India who will have the Acer Aspire S3 Ultrabook in Croma stores from October 15th. 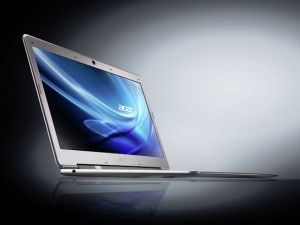 This is the first time we’ve heard official news of availability so we can now expect global activities starting from the 10th (Asus in New York) through the following week or two to follow with availability very soon after. I’ve been invited to visit Toshiba Europe on the 11th so hopefuly they’ll have something solid to say about availability and there’s also an Intel awareness campaign going on globally too this week with Taiwan getting some attention today, I hear.