The Micro:Bit has officially launched in the UK.  It’s about as minimalist as you can make a computing device, including the cost which is so low that 1 million of them are being given to UK school children as part of a BBC-run project. The CPU uses an ARM architecture and there are sensors on board, digital and analogue ports, a 25 LED matrix, two programmable buttons, microUSB port and Bluetooth LE. It’s so small that you can wear it as a badge. How cool is that! Check out the video below.

The CPU is based on ARM Mbed hardware and software which is free for commercial use. Freescale provide the sensors and micro-USB controller, Lancaster University wrote the runtime OS and Microsoft have created a tailored TouchDevelop web application and hosting service (IDE.) Nordic Semiconductor are supplying the Bluetooth chip and Samsung are involved with creating mobile apps for the Micro:Bit. Element14 are in charge of manufacturing, ScienceScope are handling the distribution to schools and the Wellcome Trust are running the educational content around the Micro:Bit. There are other partners too (29 in total.)

The web-based IDE will go live at microbit.co.uk later this summer and it will give the 11-12 year olds (and probably a lot of parents) the chance to create projects, run a simulator and program the Micro:Bit.

Will it be available to buy? Well the BBC have said that they will open-source the Micro:Bit but it’s not quite clear how ‘open source’ the hardware is yet, despite the ‘free to use’ Mbit core. We’ll work on getting that information, along with more technical details, as the launch progresses.

The Micro:Bit might not be an ultramobile PC as we see it here at UMPCPortal but it’s definitely worthy of a mention and indicative of the way that computing devices will shrink even more over time. 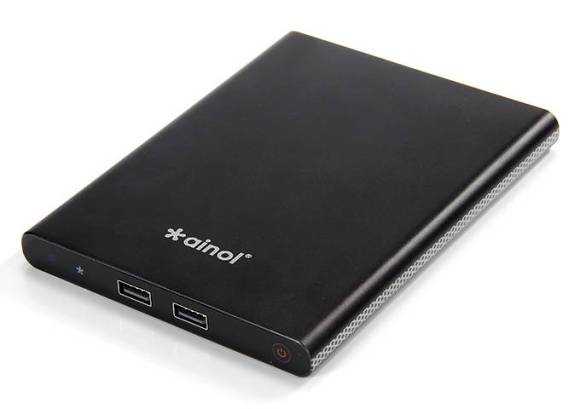 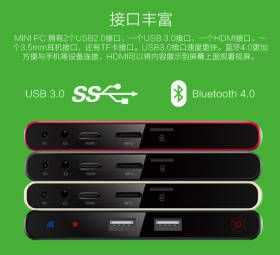 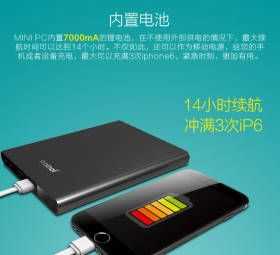