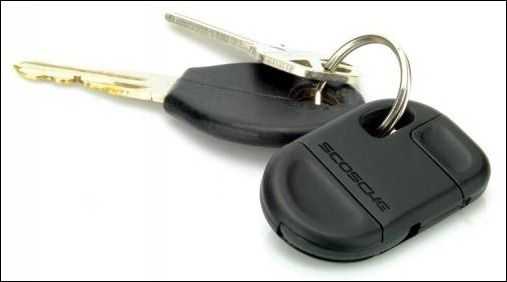 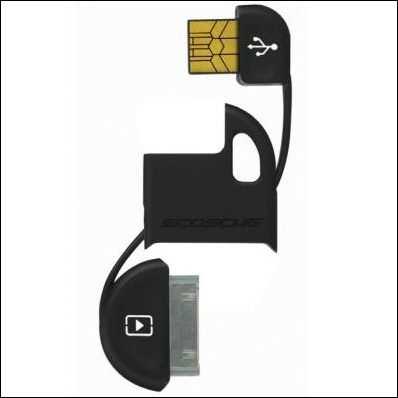 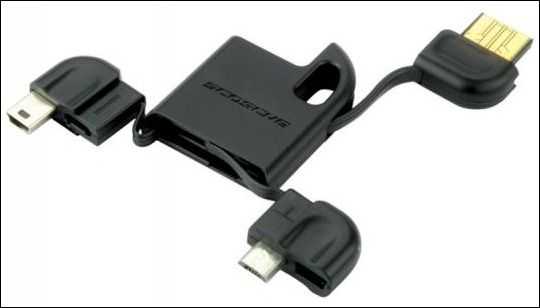 Its been a long time coming and anyone who has a new phone every year or eighteen months will know what its like to have many different chargers laying around just in case.

Well if you live in Europe, you can say bye to a draw full of tangled mess and hello to the new standard micro-USB charger. 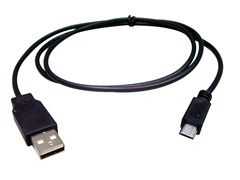 The CEN-CENELEC and ETSI standards bodies announced on Wednesday through a press release that the new standard for phone chargers will be based on micro-USB;

â€œCommission welcomes industry’s commitment to provide a common charger for mobile phones
Incompatibility of chargers for mobile phones is a major inconvenience for users and also leads to unnecessary waste. Therefore, the Commission has requested industry to come forward with a voluntary commitment to solve this problem so as to avoid legislation. As a result major producers of mobile phones have agreed to harmonise chargers in the EU. In a Memorandum of Understanding (â€œMoU inch), which was submitted to the Commission today, the industry commits to provide chargers compatibility on the basis of the Micro-USB connector. In addition new EU standards to ensure continued safe charger use will be developed to facilitate the implementation of the MoU. The first generation of new inter-chargeable mobile phones should reach the EU market from 2010 onwards.

Vice-President GÃ¼nter Verheugen, responsible for enterprise and industrial policy, said: “I am very pleased that industry has found an agreement, which will make life much simpler for consumers . They will be able to charge mobile phones anywhere from the new common charger. This also means considerably less electronic waste, because people will no longer have to throw away chargers when buying new phones. I am also very pleased that this solution was found on the basis of self-regulation. As a result, the Commission does not consider it necessary to introduce legislation. inch

Today there is a plethora of chargers for mobile phones in the EU. Many of them can only charge a particular mobile phone. Almost every household has a collection of chargers that have become superfluous over time. Old chargers currently generate several thousands of tons of waste a year.

In intensive and constructive negotiations with the European Commission, the producers of mobile phones have agreed to settle the problem. In a Memorandum of Understanding (â€œMoU inch) handed over to the Commission, industry takes a self-commitment to ensure the compatibility of new data-enabled mobile phones on the basis of the Micro-USB connector as the interface to provide charging support. It is expected to enable good charging capability. In the future:

Users will enjoy an easier life with their mobiles.
The number of chargers will be reduced
There will be a positive environmental impact.
The MoU will be accompanied by a new EU standard. With the new standard, safe use of new mobile phones as well as avoidance of radio interference problems will be guaranteed. The European Commission continues to work closely with industry to ensure that the MoU will be operational quickly. It expects that the first generation of new inter-chargeable mobile phones will reach the EU market from 2010 onwards. The following companies have signed the MoU: Apple, LG, Motorola, NEC, Nokia, Qualcomm, Research in Motion (RIM), Samsung, Sony Ericsson, Texas Instruments.

The Commission welcomes that the MoU will not preclude innovation in the fast moving mobile phone market by fixing a certain technology forever. Therefore, when the time has come, the MoU will adapt to future charging technologies. inch

Many smartphones already come with micro-USB but the EU expects the standard to be dominant within two years.

The only question that remains to be answered is, will the companies who signed the agreement be making their mobile internet devices / tablets with the same connector?