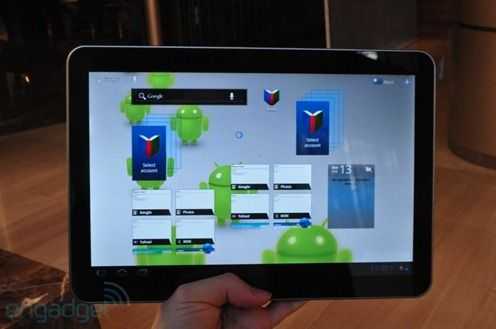 It’s not been long since the Galaxy Tab first hit retail stores however Samsung have wasted no time in announcing their next tablet device, the Galaxy Tab 10.1. If the name doesn’t give it away, Samsung’s latest Android tablet sports a 10.1” display, is powered by a 1GHz Tegra 2 core and of course runs the latest and greatest Android 3.0 firmware.

This device follows the recent trend of large screen Android Honeycomb tablets however it’s quite surprising that Samsung decided to transition from the original 7” sized Galaxy Tab as the original device was extremely popular for it’s fairly mobile form factor. 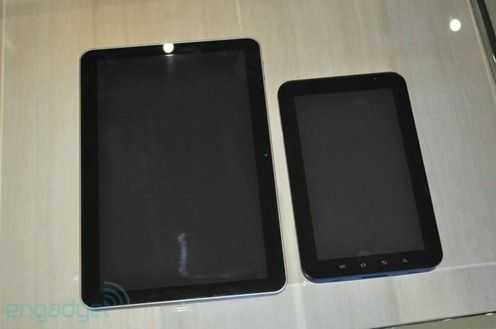 Unlike the original Galaxy Tab, the 10.1 provides a stock Android experience like many other Android 3.0 tablets and will not have a modified user interface that is often present on many Android phones, including Samsung’s Galaxy S range.

Samsung are yet to announce when the Galaxy Tab 10.1 will be launching.

We’re off to MWC! 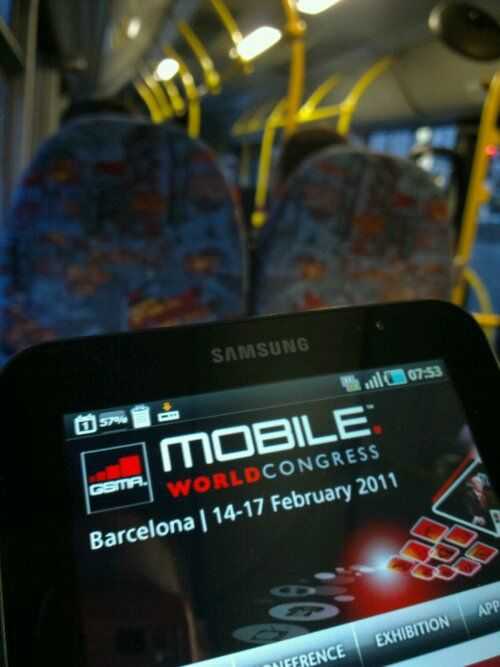 Following a packed week of news we have an even bigger week ahead of us. Samsung, HTC, LG, Intel and many more companies are expected to make announcements and present products that affect our market. I, Chippy, am there all week and the fun starts tomorrow on day 0, press day.

Armed with the Nokia N8 and the Samsung Galaxy Tab I hope to bring you text+photo blogs like this one and follow up with more detailed content and videos when time permits. Ben and Guy will also be tracking news from their UK and US bases. I also have the live blog kit with me so, network and access permitting, you should be able to catch up on some of the press events as they happen. Finally, if you tune into Chippy on Twitter you’ll get regular behind the scenes updates and, new for this event, the use of Audioboo to create short audio podcasts.

We hope you enjoy the week and if there’s something you think we’ve missed, don’t hesitate to is the contact form to tip us!