Mobile gaming is coming to your hand. Acer have just announced the Acer Predator 8 tablet running on an Intel Atom X7. 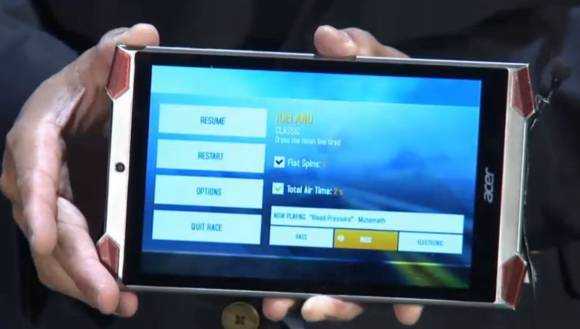 It’s a rugged 8-inch tablet with 4 speakers and running Android on an Intel Atom X7 platform.  Intel X7 is the highest-performing Atom platform and has a much-improved graphics capability over the Baytrail-T platform and should work well for the most demanding app-store games on Android. A rugged, high-performance Android tablet has other uses too so let’s keep an eye on this one for ultra mobile computing uses.

This is breaking news. We’re trying to get new information for you so check back here for more information as we find it.