Sony has officially announced two Ultrabooks this morning. The T11, an 11.6” Ultrabook and the T13 13.3” Ultrabook are based on Sandy Bridge platforms which will surprise many but given that these devices will effectively be ‘budget’ ultrathins for the company, it’s not surprising. 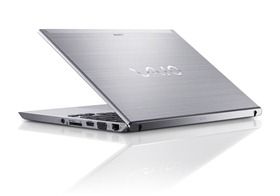 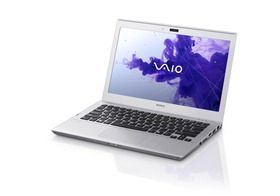 An official press release is up for the T13 on the Sony UK page but Slashgear are also reporting on the T11.

Specs for the T13 are below. Processor and storage options will be available. Prices are unknown at present. now show below.