Another gem from the geniuses at www.micropctalk.com. MPCT forum user fiveseven808 has created a wearable computer setup using a Sony VAIO UX380 [Portal page] to power the whole thing. Fiveseven808 was kind enough to give me a good run down of the setup and some images as well. 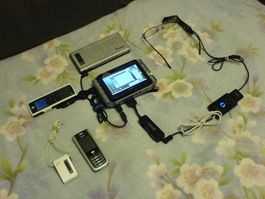 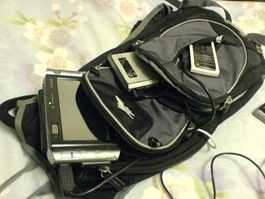 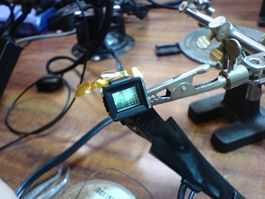 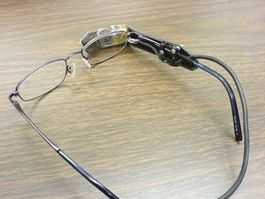 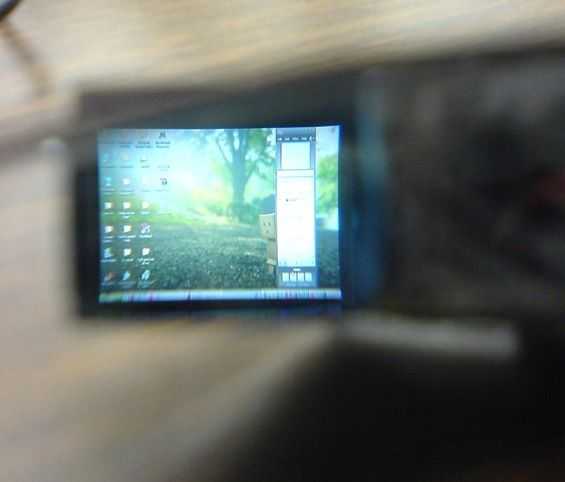 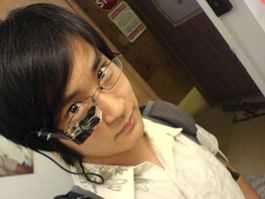 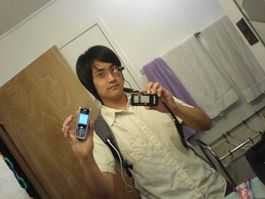 Essentially he took the MyVu headset, removed one of the eye pieces, and mounted the other to his glasses to that he could see his surroundings and the UX’s screen at the same time. The MyVu is attached to the UX through the A/V output port on the UX’s port replicator dongle. With some additional addons he provided his UX with extra battery life via an external battery, and several input methods to communicate with the UX while the rest of the kit resides within the backpack.

Unfortunately I must report that fiveseven’s UX380 recently died due to some physical failures, but I got a chance to talk to him about his initial vision for the project:

I guess my original goal was to design a prototype wearable computing system that is expandable, cheap, compact, yet powerful enough to be used as an every day computer with the possibility of having augmented reality systems and other passive information systems convey useful location based information to the user at all times.

I had a chance to speak with fiveseven and have somewhat of an interview with him that I’ll share in the near future. You’ll be able to read fiveseven’s comments on the project. I personally found this setup, and the idea behind, it very cool. Here is to hoping that he manages to track down another UX to continue his work.