I’ve had a Gigabyte Touchnote for four months and so, as it’s now making it’s way over the the US, now is the right time to give you some thoughts on the device having used it and played with it as my only netbook/notebook since I bought it. 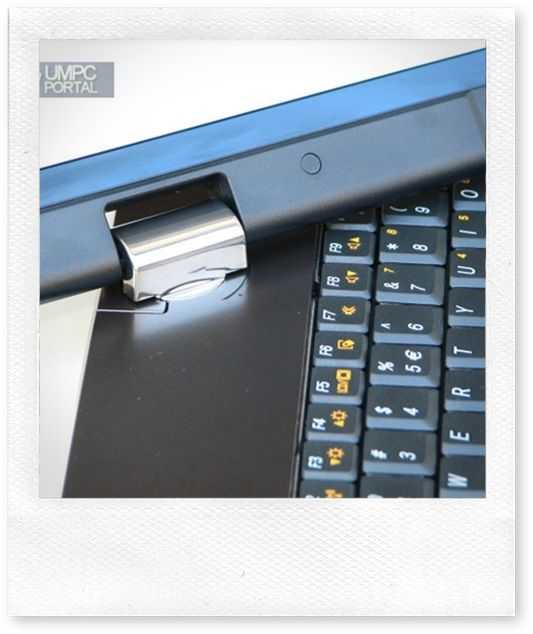 Let me summarise the information I’ve written up so far.

I had done quite a lot of homework before unboxing so I’ve not had any surprises or major let-downs yet although I really do like to see more than 3hrs on the working clock with battery life and so far, the T1028M is steady at about 2.5hrs working time. [Update: I’m seeing a regular 3.25hrs now in normal wifi usage and the Gigabyte ‘Normal’ battery mode] The SATA disk is fast (61/56 MB/s R/W max) and the touch is working nicely. The pre-installed 3G (a Mobilx option using the built-in SIM card and antenna) is working really nicely.  Noise and heat is definitely improved over the M912 although some fan noise remains.

There’s 3 hours of testing and questions answered on the Ustream video. Click the link above to view.

â€œThe Touchnote is a device that falls between, or rather overlaps, the netbook, tabletPC and notebook categories and I have to say, I’m quite impressed with it. It’s a very unique and enjoyable device with some excellent features and very few issues. inch

A week on the road with the Touchnote.

I decided at this point not to wait for the T101H and went ahead and bought it.

â€œâ€¦as I think about how I’m going to write about how the Touchnote performed this week, I’m really struggling to think of anything that’s wrong with it. Maybe a sharper, matt screen would help and if I’m honest, I don’t like the handbag style case. I’m also struggling to get used to the mouse pointers on the side of the mouse pad but it’s hardly a major complaint. The only significant point to mention would be the battery life which comes in at between 3.25 and 4hrs depending on WiFi On or Off usage. inch

The install went smoothly but the touchscreen drivers don’t seem to enable the full touch capability in Windows 7. I also noticed that the battery indicator wasn’t working and as a result I switched back to XP. Since then a BIOS upgrade is said to have fixed that issue so I’m going to re-test Windows 7.

This is a great feature. See the article (click on the link above) to see a video demo.

â€œâ€¦after tweaking them a little, removing a few that were clashing with other on-screen actions and getting used to new ones that I have set up, i’m really liking them. Here’s a video showing them in action on the standard XP build. The only thing missing is being able to register your own gestures. inch

This is the battery that comes as standard with the T1028X. It’s returning 5.5hrs regularly under Wifi-on conditions.

â€œThe 6 cell pack has 170% the capacity of the standard battery and is returning 5.5 to 6hrs on-net working time. As I write this I have over 2hrs left with 36% battery remaining with the Wifi on and the backlight at 70%. With the standard battery as a spare, I have a full day’s computing available without having to worry about mains power. inch