Engadget have just posted an article on this rather interesting MID / Carrypad-like device that should challenge the UMID that Ben is currently testing. The Sharp Netwalker PCZ1 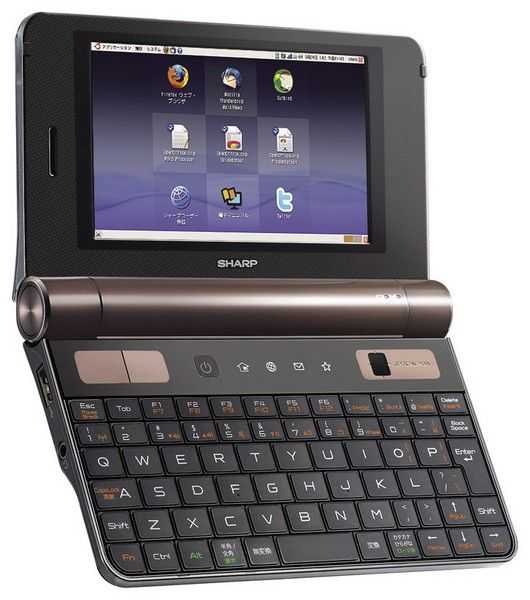 This isn’t an Intel-based MID device but with the Cortex-based CPU and desktop OS it should be of interest to the same target audience. I’m analysing the details right now but so far it’s looking good. Check out the gallery and the information at Engadget while I get the details together for the database. Update: It’s in the database now.

Update: More images over at Nebooked