Hands-on video overview of the UMID M2 (can you say “optical mouse”?) 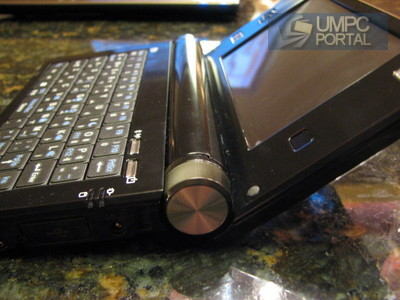 I know I can. You probably read my recent opinion piece on the UMID M1 that I’ve been testing. Among other things, I found the device to have some serious usability issues due to the lack of mouse and the unsatisfying keyboard. While not everything on the M2 is new (it might better be called the M1.5), it definitely tacks on some much desired improvements.

The M2 that Chippy got his hands on is just a prototype at this point and may change somewhat from when the product launches (targeted for Q4), but here is what we know:

Have to say that I think the new hinge looks more attractive than the M1’s style, looking forward to seeing the M2 in matte as well. Here’s to hoping that the keyboard get’s some sort of upgrade before the unit gets finalized.