If you remember back as far as 2006, you might remember the Haiku tablet which was part of Microsoft’s Origami project. It was a prototype and it never reached a production line. 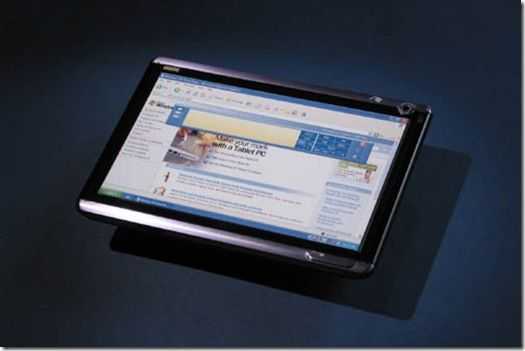 Origami was all about mobility, connectivity and style but the PC technology and operating systems of the time just couldn’t deliver the dream. The Origami project and team were eventually closed down. 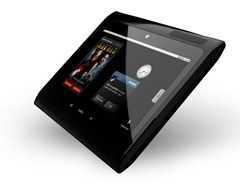 It’s a 7 inch tablet PC by ICT called the Ultra and is aimed and mobility, connectivity scenarios with a good pinch of style. The technology IS ready now and this product should be getting a lot of airtime at CES in just a few weeks. Engadget have already had hands-on.

The operating system is Android 2.0 which doesn’t have the productivity focus that Microsoft might have wanted but that’s probably a good thing. Squeezing Excel cells into a 7 inch screen was always a challenge.

Ironically neither Microsoft or Intel are involved in this device. The ICT Ultra is based on an Nvidia platform running an ARM core.

More information, specifications and some analysis over at Carrypad.