There are two very popular and very different Internet  viewpoints out there.  One shows social, app-centric, dynamic, location-aware mobile environments and the other looks out on high quality, feature rich work environments. [More on the two Internets and Web experiences here] Computing hardware platforms have crossed over from both sides but there’s still a problem getting apps across the bridge between the hand to the desktop. This article, adapted from a presentation given at Mobile Monday, briefly highlights how a new OS could be the bridge that enables high dynamic range computing, HDR Computing.

The presentation is available online. 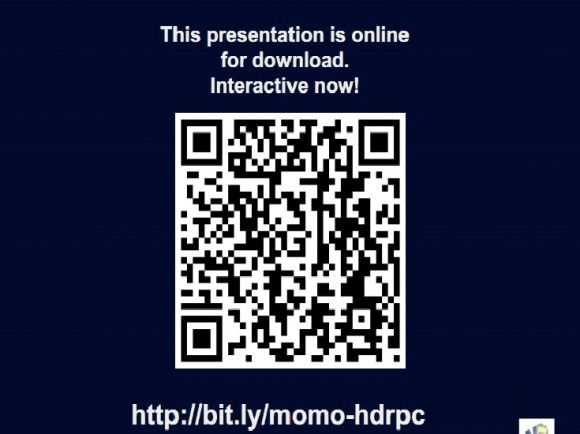 You Only Have One Time-Line

You have one timeline of activities and at certain points, they mix and crossover. There’s little chance in the modern life to separate the two works of work and home and as a result, the need for applications, documents and content to be synchronized across different devices is greater than ever.  The phone becomes the pivot point for the data but that data needs to extend across an increasing number of devices. Devices and applications tend to stitck to both work and play timelines making them inseparable.

Why we need multiple devices

What you can do within 3.5″ 11 inch is limited in terms of screen and computing thermals, input mechanisms and battery life. Smaller devices are becoming  more capable but physics gets in the way of complete convergence. 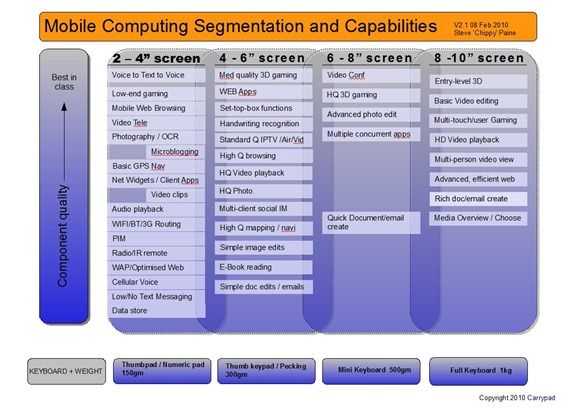 This shouldn’t be a surprise to anyone. For example, to write this document, I had to sit down, use a 10 inch screen and a touch-typable keyboard. As I type this, my tablet is next to me. 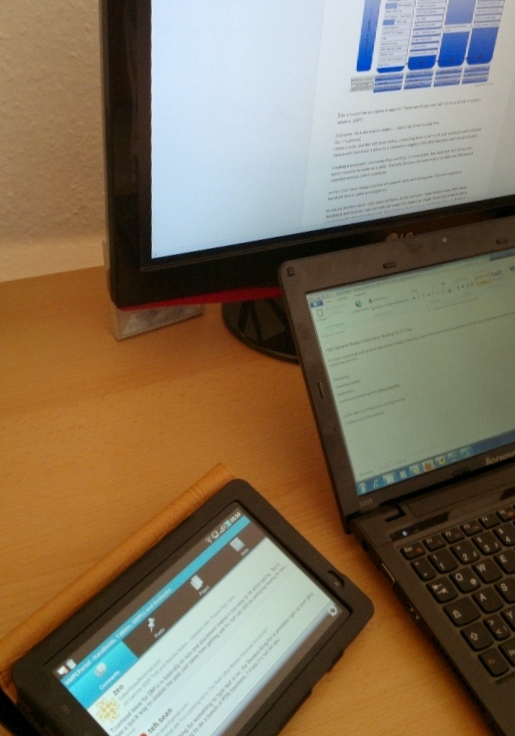 Why is my tablet next to me?  Because it does some things better than my laptop and some things that my laptop just can’t even attempt to do. SMS, WordPress notifications, Gtalk, Twitter are all examples and they work better because of always-on, applications and hardware like sensors and camera. Plus, PCs tend to run wild and uncontrolled when there are multiple apps running. That reduces battery life for critical work-related processes. The continuity between my two devices is split. Each device has a limited dynamic range in terms of software and hardware capabilities. It would be nice to have a single device that offers the best of both worlds but based on physical issues mentioned above, it’s not possible but what if there was an operating system, a hardware platform and an applications library that could span different usage models? The useful range of any device would be extended into an HDR device.

There are no options today.

A PC can’t idle down to 200mw power drain and enable always-on capability. Most PCs and desktop software don’t support location. You can find PC apps but they are big and often do too much resulting in expensive software products. They often take 10 minutes or more to dowlnoad and install which limits the try-then-buy(and recommend) model.
On the other hand, ARM CPUs that many tablets and nearly all phones are based on don’t have the CPU power to enable advanced processes. Video editing for example. Mobile operating systems also offer relatively shallow apps. Take a look at the office suites out there for mobile operating systems. The free MS Office Starter solution on a PC is stunning by comparison. Multi-user logins, multiple on-screen apps, drag and drop, encryption, USB host, rollback, remote desktop, VPN support, networks drives and many other features are either poorly implemented or just don’t exist on mobile operting systems.

Hardware is crossing over.

While it’s not possible to get hardware that spans mobile and table-top computing scenarios today, it may be possible very soon. Here are some examples of what’s happening in the hardware market. 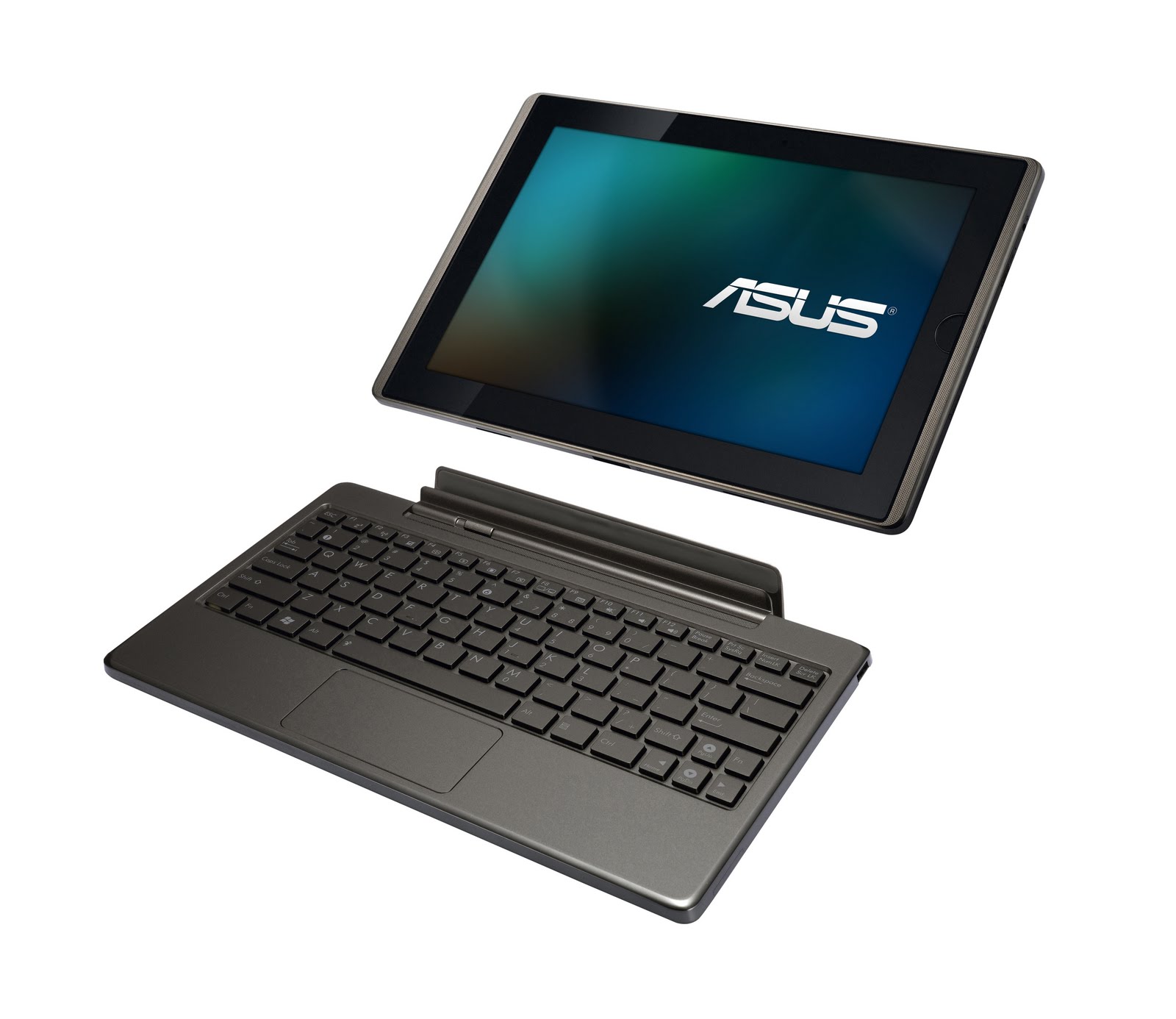 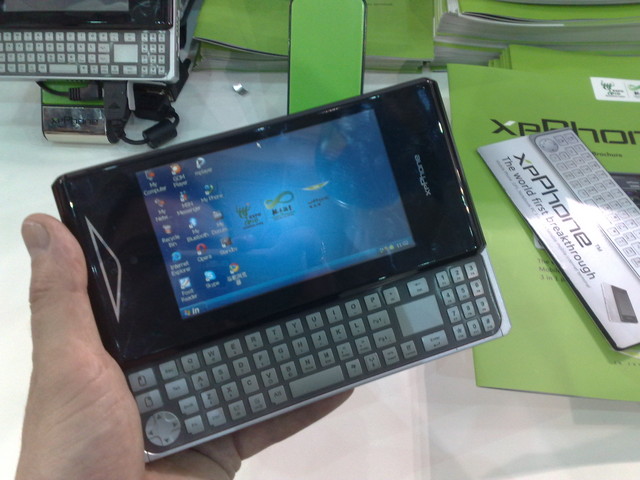 Companies that sell products in laptop, desktop and mobile markets will NOT want to collapse their ecosystems into one. Separation helps multiple sales.

There are clear opportunities. Some are very heavyweight.

Not just for Mobiles and Desktops.

There are multiple markets where HDR Computing could extend.

There are Barriers – and they are Expensive

HDR Computing is not easy and platforms, operating systems and applications will take years to mature. Major hurdles exist.

Who has an Opportunity?

There are some obvious players in the market that could take on HDR Computing. As mentioned above, HDR Computing is a Red Flag for companies that make profits in multiple mobile and desktop markets.

Obviously companies with large cash reserves also have an opportunity. Samsung and Apple come to mind immediately but their opportunity to be distruptive is limited due to their existing revenue streams on multiple different operating systems. ARM is a company that sells licenses but could gain from creating a sister company (or partnering, being taken over or taking on another company) that creates products. To compete with their own licensees would be a complex and risky business strategy however.

Five operating systems to watch are:

It’s another opportunity. But is it too removed from hardware and multiple types of browser may stall the process. Energy and speed efficiency gets harder, the further it is removed from the hardware.

The cloud isn’t mobile yet.

HDR Computing is a major opportunity. It proves that the mobile and desktop markets for hardware, operating systems and applications are not as safe and stable as many might think and could be turned on their head. It could simplify the process for manufacturers, consumers and applications developers and enable the idea of  ‘continuous client’ through easier state synchronization. It requires a new style of hybrid silicon platform that can idle at very low power levels but when required, can produce desktop-level processing levels. These new platforms will be very tightly coupled to an operating system and possibly developed in unison. There are opportunities for new players but the costs and timescales are prohibitive for all but the largest and best-positioned companies.