I was a little surprised that ASUS didn’t mention the Transformer Book T200TA in the press event at Computex yesterday but at least it showed-up on the Asus booth today. This 399 Euro 2-in-1 should raise some eyebrows.

Mobilegeeks got hands-on and here’s a round-up of the specifications for you. Video below. 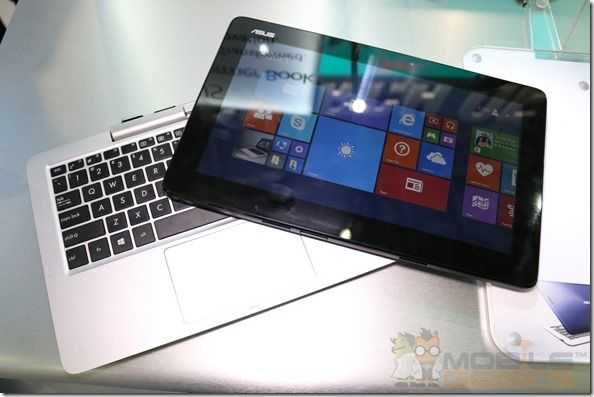