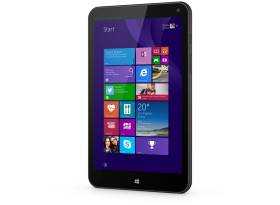 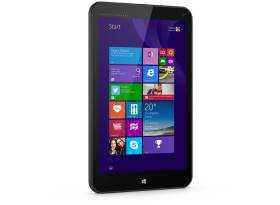 I’m currently testing the HP Stream 11 X360 for notebookcheck.net and it has HP’s DataPass feature. The 3G card inside is an unlocked HP hs3110 HSPA+ Mobile Module which operates at a max 22Mbps download speed. (HSPA+, more details here.) After running a quick test with my own 3G data card and checking on some details I was surprised to find out how extensive the 3G offer is. For an HP DataPass product bought in Germany you get 200MB per month of data included. The same applies in the UK and I suspect in other DataPass countries in Europe. 200MB is not a huge amount but it’s enough for some fun and connectivity when on holiday. You can also add data packages either by regular monthly payments or by  one-off payment. There’s no contract involved here.

The charges are reasonable because of the roaming coverage you get so if you’re travelling around Europe a lot and usually end up paying for new SIM cards every year, this is the deal for you. Here is the small-print.

Can I use HP DataPass outside of my home country?

In the German website there’s a little more information about the countries included. USA, Singapore, Malaysia and Columbia are mentioned.

Translated it means you can roam in any one of the countries listed above and yes, USA is included from the 1st Feb. That’s a great deal. 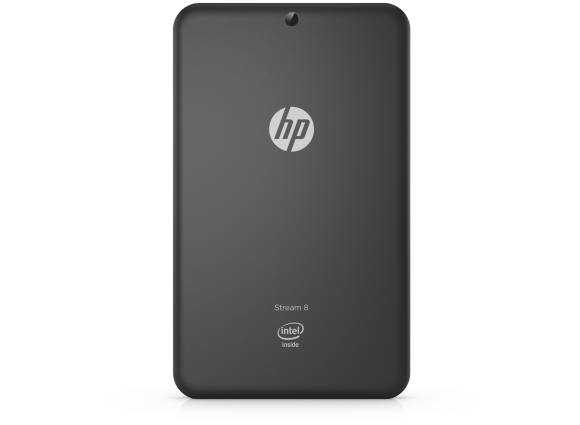 Questions remain about the quality of the data service of course but I’m prepared to give it a test as Spain and UK are on the cards within the next months. USA, Holland and Belgium are also countries i’m likely to be visiting this year.

The HP Stream 8 is a 1GB RAM Windows 8 device and I’ve stated before that I would never buy one due to the limitations in the desktop. In this case I don’t see the HP Stream 8 as a Windows tablet, I see it as a MiFi-like device with some apps. I will use it exclusively with Windows 8 apps and look forward to a Windows 10 upgrade later this year. What I’m also interested in having is the year of Office 365 personal, year of OneDrive (1TB) and Skype credit that should be included. Again, this is a great deal.

The other advantage here is that no-one has done much testing on the Stream 8 yet so I have a chance to put a near-exclusive review out for you.

Ultra-Mobile PCs should have 3G built-in as standard by now but they don’t. 3G/LTE is usually an expensive option so to get all of this wrapped up into 175 Euro deal is amazing.

There’s no HDMI port, a small 14.5Wh battery and only 1GB of RAM but there’s a GPS on board and an IPS display. What more do you need on a wireless hotspot that can play Wordament on the go?

Update: HP Stream 8 with LTE in the USA. A similar  data-included  package is available in the USA version which offers LTE over T-Mobile.  There’s no roaming included in this offer and it appears that the unit is locked to T-Mobile. See the product page for latest US pricing and some videos.

How to buy the HP Stream 8 with 3G in UK and Germany.

In Germany, go to this HP shop page. The UK website page is here. There are two discount coupons available in Germany. HP15PNBITBA is the 15% savings code I got from notebookinfo.de  That code doesn’t work on the UK website. There’s a second code on the Germany website. HP20EWINTERS will give to 10% off. That code also doesn’t work on the UK website. If anyone finds a UK code, let us know in the comments. It should be possible, however, to change the language on the HP Stream 8 but I’ll check that when I get the Stream 8 tomorrow or Friday. Live session anyone?