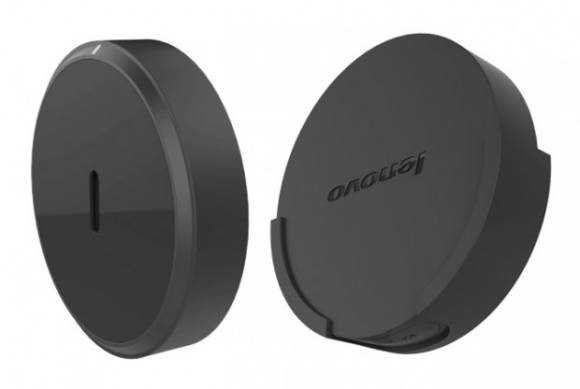 The Verge have reported support for ‘Google Cast standard for Android and Chrome’ but I’m not quite sure what that means because there aren’t any streaming apps running on the device itself.

It seems to me that we should be waiting for Q3/Q4 for new casting soltuions for Windows 10 and my money is on a Microsoft product that will do it right. It would be the perfect showcase for Windows 10 IoT and DIAL. Before that arrives though we should wait for Google I/O which starts today because there’s certainly room for improvement with Chromecast and some are predicting that Google will announce a new one at the event. We’ll be tracking it so drop back to UMPCPortal again soon.